Russia: Putin to continue his rule until 2036, signs law 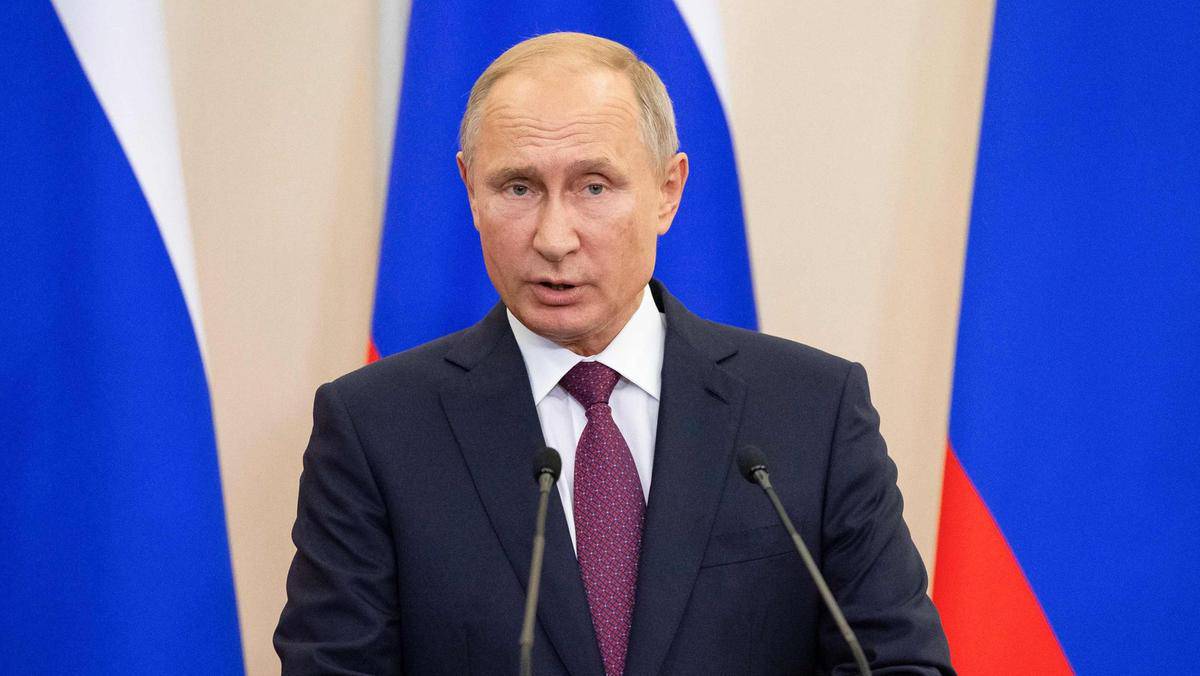 Moscow: Russian President Vladimir Putin on Monday signed a law allowing him to hold office until 2036. The Russian leader, 68, has already run the country for more than two decades and with his recent crackdown on his political opponents and civil society, he has made it clear that there’s little room for dissent.

The Russian leader, who has already been in power for more than two decades, signed off on the bill today, according to a copy posted on the government’s legal information portal.

The July 1 constitutional vote included a provision that reset Mr. Putin’s previous term, allowing him to run for President for more two times. The change was rubber- stamped by the Kremlin-controlled legislature.

Putin was first elected president in 2000 and served two consecutive four-year terms. His ally Dmitry Medvedev took his place in 2008, which critics saw as a way around Russia’s limit of two consecutive terms for presidents.

While in office, Medvedev signed off on legislation extending terms to six years starting with the next president.

The term reset was part of constitutional reforms that included populist economic measures and sweeteners for traditionalists such as an effective ban on gay marriage.

Also read: Bezos and Musk will completely mess up the Orbit with their satellites: OneWeb

Golos, an independent election monitor, criticized the format of the vote, saying Russians should have been able to vote for each separate change. He also alleged that hundreds of complaints of violations have been received, including people voting multiple times.

“They really think that if they managed to deceive human laws, then they will be able to deceive the laws of nature,” opposition politician Yevgeny Roizman wrote on Twitter.

Nearly 78 percent of voters approved the constitutional amendments during the balloting that lasted for a week and concluded on July 1, which Turnout was 68 percent.

The opposition has criticized the July constitutional vote, arguing that it was tarnished by widespread reports of pressure on voters and other irregularities, as well as a lack of transparency and hurdles hindering independent monitoring.

In the months since the vote, Russia has also imprisoned the country’s most prominent opposition figure, Alexey Navalny.

Also Read: 44 transgender to vote in the third phase of the Assam Assembly election.

Navalny, 44, was arrested in January upon his return from Germany, where he spent five months recovering from a nerve-agent poisoning that he blames on the Kremlin. Russian authorities have rejected the accusation.

In February, Navalny was sentenced to two and a half years in prison for violating the terms of his probation while convalescing in Germany.