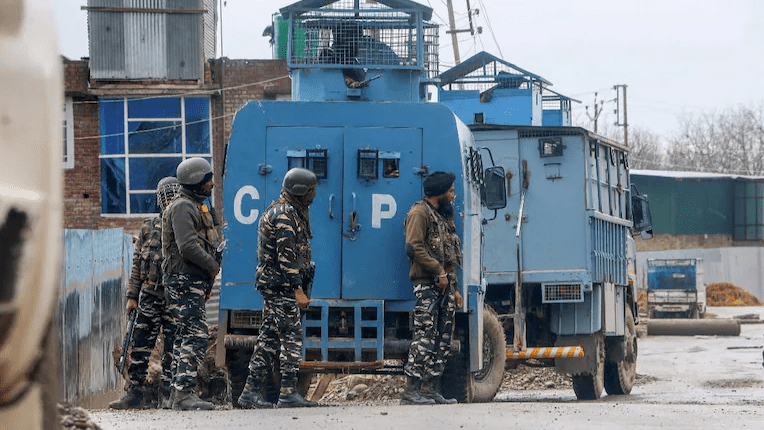 Srinagar: While the country is bathed in the colours of Holi, Kashmir saw a bloodbath in the morning when terrorists opened fire at BDC Chairperson Fareeda Khan in Sopore area. Fareeda Khan was immediately rushed to a hospital in the area.

Also read: Heavy rainfall expected in the state of Assam and neighbouring states from today

According to inputs, forces have been deployed in the area following an attack on the BDC chairperson. A councilor has sustained serious injuries in the attack.

Once councilor and one PSO have died in the terrorist attack while Fareeda Khan is safe and undergoing treatment for the injuries inflicted from the attack.