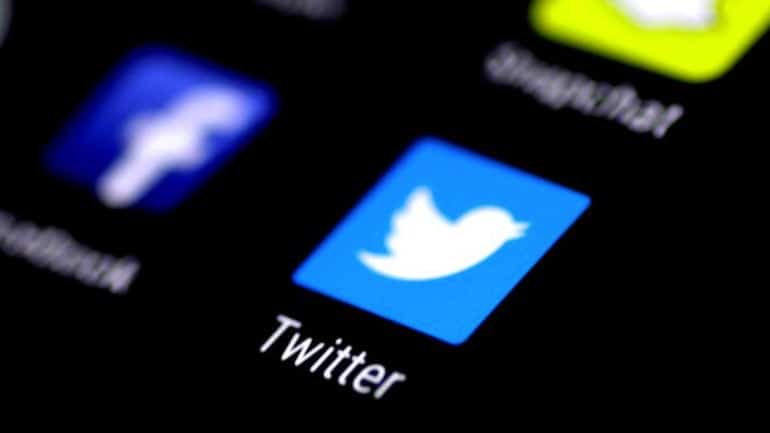 Mew Delhi: In a major turn of events of the suspension of Twitter accounts designated as “malicious and suspicious” by the Government of India, top executives of Twitter may face arrest for non-compliance over government’s request to suspend the list handed over to the micro-blogging site.

As per reports in the Times of India the government has warned that its ‘patience was wearing out’ over Twitter’s delay in removing the handles that have been allegedly spreading misinformation around the farmers’ protest.

Earlier this month, the government had handed over a list of 1,178 handles that were allegedly backed by 'Khalistan'-sympathisers and operated by individuals based in Pakistan and were being used to spread misinformation about the farmers' protest in the country. As reported on Wednesday by Times Now, Secretary Ministry of Electronics & IT of the Government of India held a virtual interaction with Twitter India officials and took up the issue of using a hashtag on ‘farmer genocide’. The officials expressed strong displeasure on the 'way Twitter acted after an emergency order was issued to remove this hashtag'