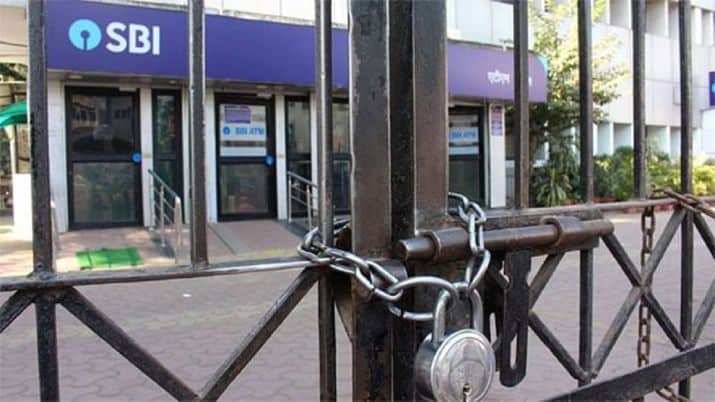 Guwahati: United Forum of Bank Union (UFBU), an umbrella body of nine bank unions, has called upon for a two day bank strike beginning from March 15, in order to protest against the Centre’s proposed privatization of two public sector banks (PSBs).

Most of the employees will be on strike, hence services will be hit, though efforts are being made on the part of the banks to ensure smooth functioning of banking services. Most banks such as State Bank of India (SBI), Canara Bank, Bank of Maharashtra, among others, have already informed their customers about the bank strike and the impact it can have on the functioning of offices and branches of these banks.