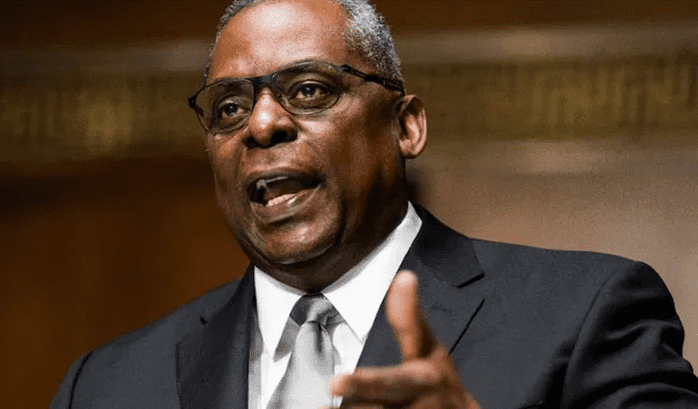 New Delhi: United States’ Defence Secretary Lloyd Austin to visit India and will be here on a three day official visit. The senior US government official will be holding talks with India’s Defence minister Rajnath Singh.

Austin will also hold a meeting with India’s National Security Adviser Ajit Doval and will likely discuss China and important regional security issues including Afghanistan during the first visit by a top Biden Administration official to India. This would be the first major interaction between the two sides since Biden assumed charge on January 20.

Also read: Man who spit on rotis while cooking at a wedding gets NSA wrap

As per itinery, Austin is expected to reach India at 4 pm today following which he will hold a crucial meeting with his Indian counterpart, Ajit Doval, at around 7 pm in the evening.

On Saturday, Austin will be laying the wreath at the National War Memorial, after which he will hold a bilateral meeting with Indian Defence Minister Rajnath Singh, which will be followed by joint press statements.