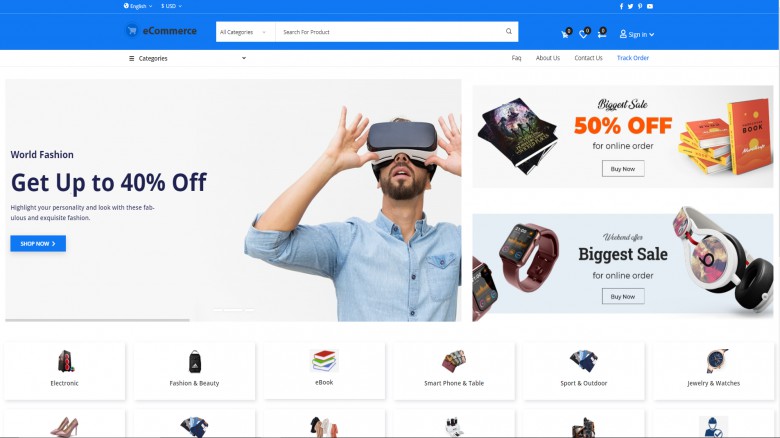 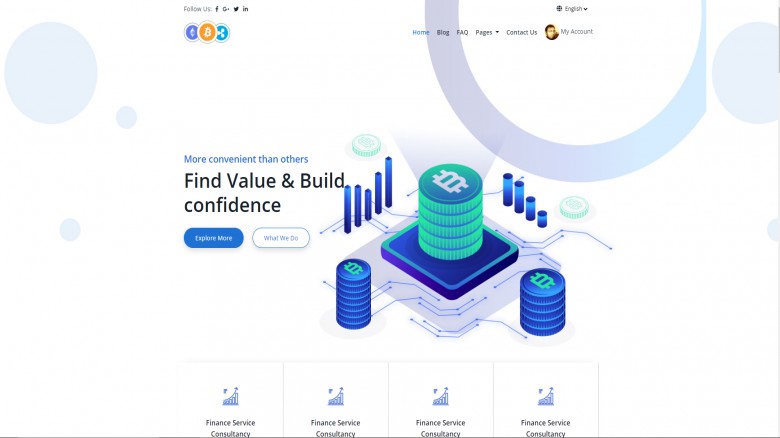 Chamoli: A dog is a human’s best friend, this was proved by Blackie, a Bhutia breed dog who was spotted waiting outside the tunnel of the Tapovan dam that was destroyed by the flash flood due to the glacier burst in the Chamoli district of Uttarakhand. For the past three days, he has been sitting there, awaiting the return of the workers who fed and petted him.

Blackie was born near the area where the NTCP's hydel project was being constructed. He grew up with the workers around him. He used to come in the morning, meet the men and go back downhill.

That fateful Sunday, he followed his routine and came back up there, only to find that his favorite workers were not around as the flood had hit.