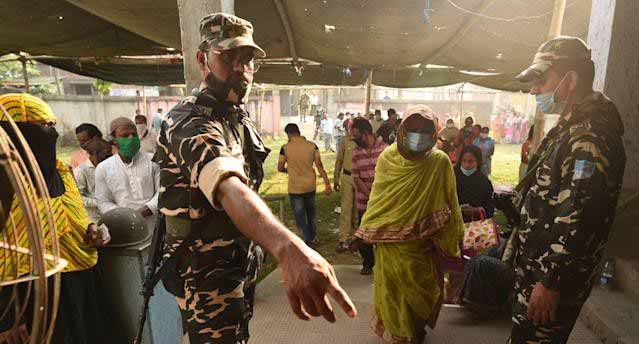 The youth allegedly was dragged outside the polling booth while voting was underway and shot dead, a police officer said.

TMC (Trinamool Congress) alleged that the BJP was behind the killing, while the saffron party claimed that the deceased was its polling agent at the booth and pointed the accusing finger at the ruling party in the state.