We will collect funds for Ram Temple only from Hindu families: Vishva Hindu Parishad 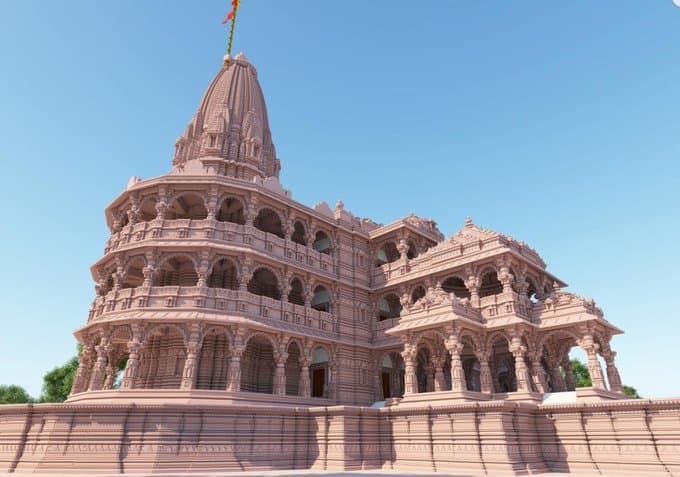 Lucknow: In a report posted in The Indian Express workers of Vishva Hindu Parishad (VHP) and associated organizations will approach only Hindu families during the fund-raising campaign for the Ram Temple in Ayodhya, VHP spokersperson Vijay Shankar Tiwari said o Friday.

Also read: Hundreds of birds found dead in the middle of the road after New Year’s eve party

During a presser, Tiwari told reporters that the fund-raising campaign – Sri Ram Janmabhoomi mandir Nidhi Samarpan Abhiyan – will begin from January 15. He said an appeal will be made to nearly one crore Ram Devotees in 24 lakh families of Uttarakhand to donate money and time.

The fund raising campaign will kick off from February 27 across the nation but in Uttarakhand and will conclude on February 5, considering the smaller size of the state.