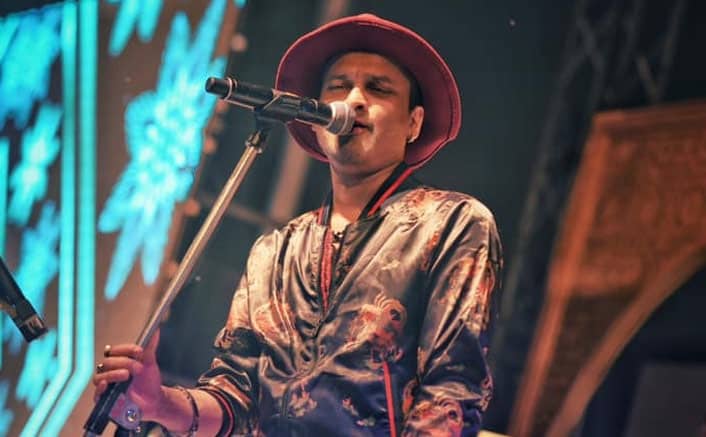 Guwahati: Singer-Actor Zubeen Garg ended his Bihu Programme before 11 pm last night, following the Bihu SOPs as issued by the state government due to the rising covid cases in the state.

Keeping in view the rising covid cases and the strict protocols notified by the state government, Assam's heartthrob Zubeen Garg concluded his programme before 11 pm at Bongaigaon's Gandhi Maidan. The singer enthralled the audience and his fans with his hit songs. He began his performance at 8:45 pm and ended at 10:58 pm sharp.

On the other hand, singer Bipin Chawdang carried on his programme beyond 11 pm and ended at 11:15 pm.

While singers Deeplina Deka and Neel Akash concluded their shows at 11:25 pm and 11:30 pm respectively.