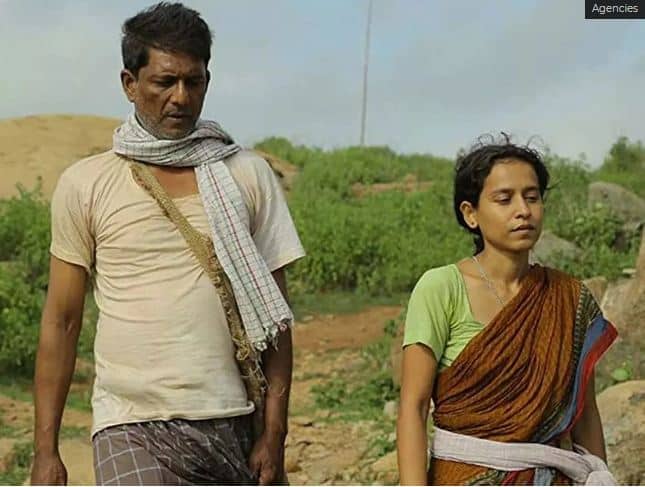 This 2019 film was shot in Jharkhand which recounts the stories of the people of rural India, tribal hamlets, their dreams and battles and how perception of reality differs in cities and rural areas.

The DCSAFF festival, which showcases alternative and independent cinema from South Asia, was held from August 28 to August 29, 2021.