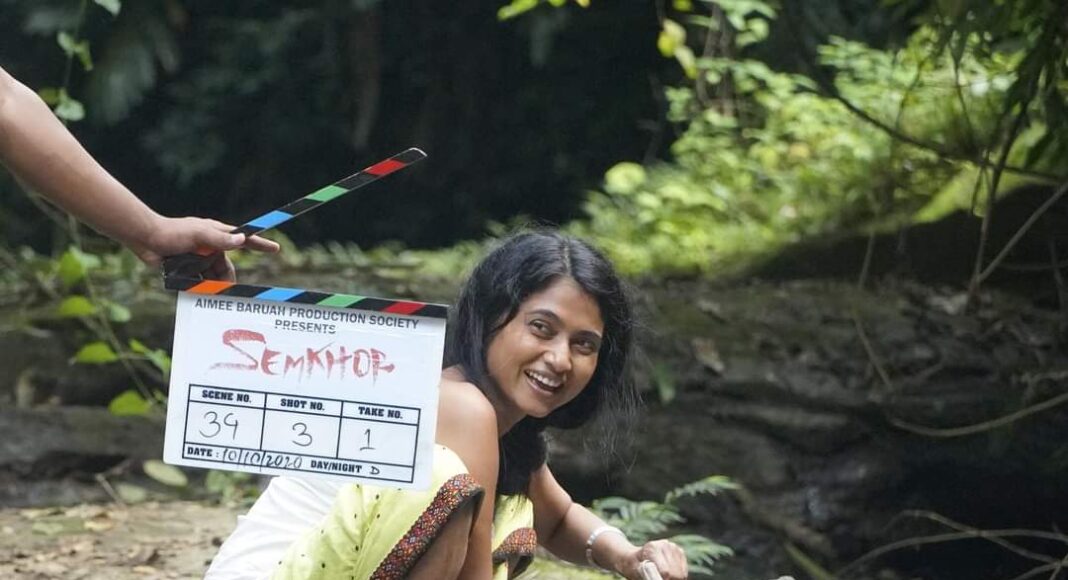 The movie revolves around the cultural and traditional aspects of Dimasa communities and their heritage. “Semkhor, the award-winning Dimasa language film, represents the practices, customs, and folk notions of the people of Semkhor.

The Semsa tribe keeps themselves apart from modernization and remains detached from the external environment.

Aimee Baruah, a famous name in the Assamese film industry, has worked on at least twenty-five feature films to date. Some of her famous movies include Chal Gori, Anjana and Raangdhali.