Adani Group expected to take over Guwahati airport in October 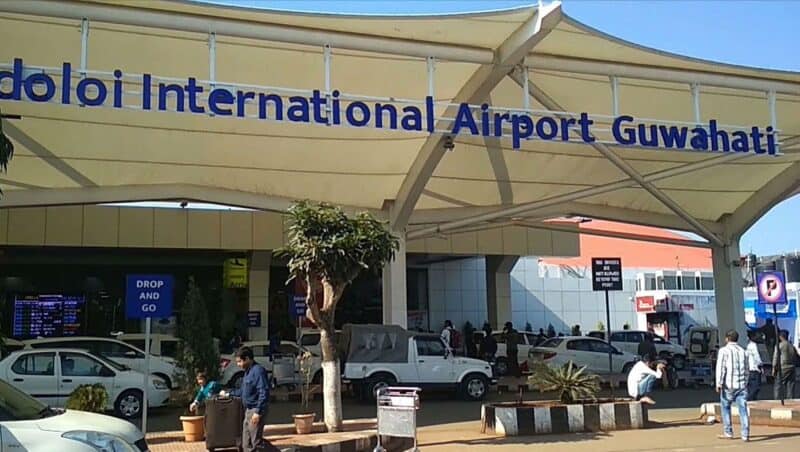 Guwahati: On Monday, the Adani Group started its “Observation Period” at the Lokpriya Gopinath Bordoloi International (LGBI) airport. Officials stated that the action is a portion of its order to improve and modernize the airport in Guwahati.

An official further stated that a nine-member crew of the Adani Airport Holding Ltd (AAHL) headed by Chief Airport Officer Utpal Baruah, an aviation industry specialist, formally began its “Observation Period” and is expected to take over management in October.

On the state of anonymity, the AAI official stated that as per the contract with the Centre, the current AAI group would assist the firm for the coming three years.

The Land near the terminal had additionally been provided to the AAHL on a lease basis. It is for 50 years in a proposal to improve aviation-related sales and co-operations.

In 2018, the Centre leased out six AAI airports, including Guwahati, Ahmedabad, Thiruvananthapuram, Jaipur, Lucknow, and Mangaluru. It is initiated for development, administration, and control growth under the Public-Private Partnership (PPP) form.

“The Centre took the settlement to heighten the wealth of the AAI and increase the commercial growth in these regions in terms of employment production and associated foundation,” the AAI executive said media.

The Adani group had appeared as the victorious bidder for all the six airports.

The AAI has undertaken a Rs 650 cr plan to improve the airport to expand air connectivity in remote regions.