AFC Women’s Asian Cup 2022 to be hosted by Pune 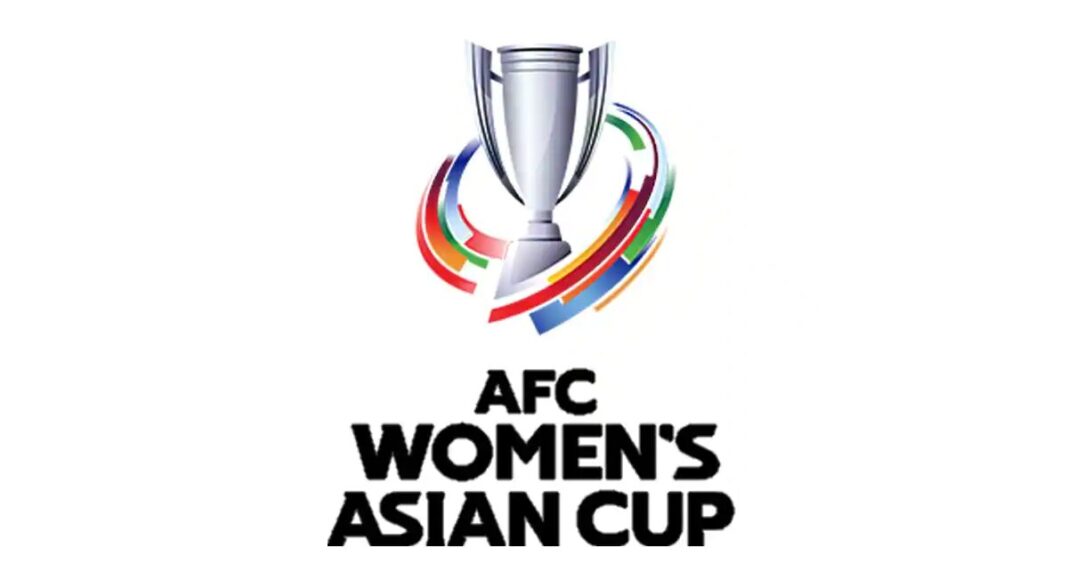 All India Football Federation President Praful Patel said, “As the situation evolved, we had to adapt and the need was to create a bio-secure bubble, hence, we chose Mumbai and Pune, venues in close geographical proximity with stadiums that have hosted major football competition.”

Patel added that he is happy as the Maharashtra government is paying special attention to make the AFC Women’s Asian Cup a grand success.

Further, he thanked the Odisha and Gujarat government as earlier it was stated to host the tournament at the two states.

Equipped with a capacity of 37,900, DY Patil Stadium in Navi Mumbai will also host the AFC Women’s Asian Cup India 2022 with the other two stadiums, which is scheduled to start from January 20 to February 6, 2022.

Already host India, Australia, China PR, Japan have marked their places in the finals. The race to join the quartet will begin from September 2021 where 28 teams across eight groups will begin their fight to take the remaining eight places in the AFC Women’s Asian Cup.