Afghanistan flag will be part of Tokyo Paralympics: IPC Chief 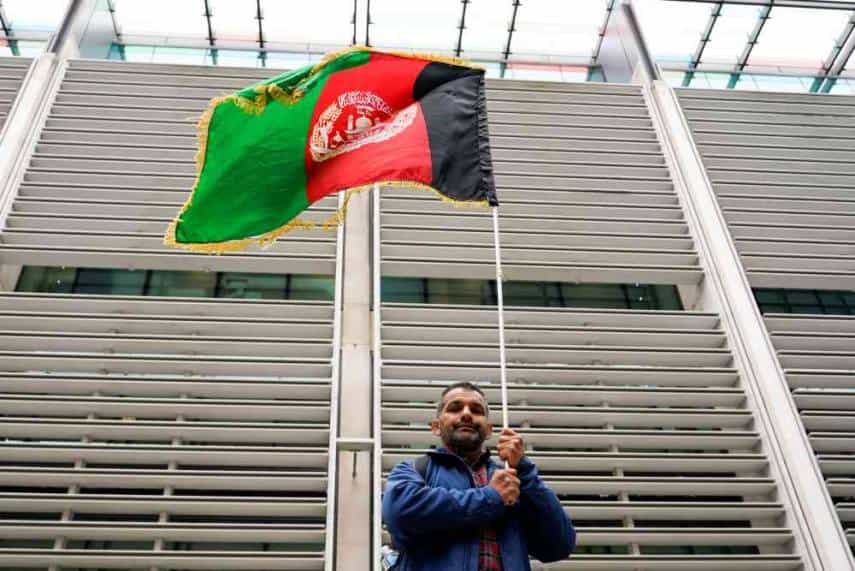 Tokyo:  The International Paralympic Committee chief Andrew Parsons stated that the flag of Afghanistan would be featured in the opening ceremony.

The flag of Afghanistan will be featured as a “sign of solidarity.” However, the nation’s athletes were forced out of the Games following the Taliban’s takeover.

Afghan players were ordered to eliminate from the Games as all flights out of capital Kabul got canceled following the Taliban grabbed command of the strife-torn country.

Parsons stated at a press release that a spokesperson of the Office of the U.N. High Commissioner for Refugees would carry the flag into the National Stadium throughout the opening ceremony on Tuesday.

“We will carry the Afghanistan flag in the ceremony as a symbol of solidarity, and we have asked the United Nations High Commissioner for Refugees spokesperson here to serve as the flagbearer,” stated Parsons.