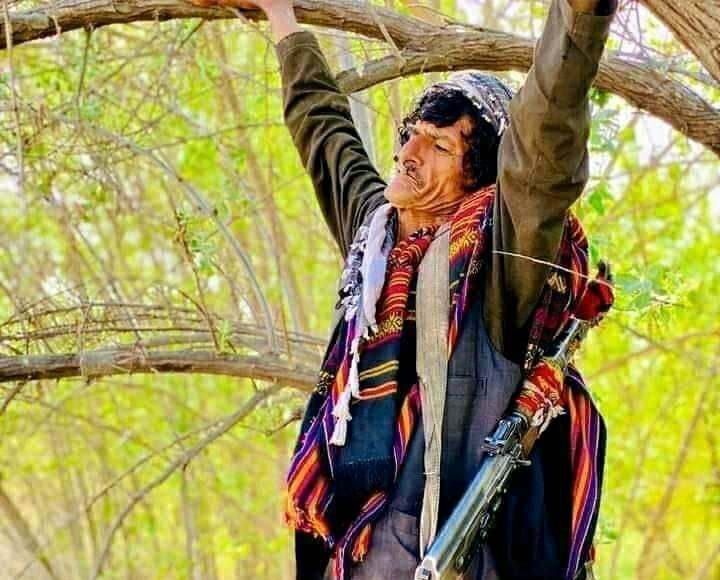 Afghan: The terrific incident of killing the famous comedian Nazar Mohammad from Afghan brings a shocking spectacle among the people around the globe.

The comedian was popularly recognized with the title Khasha Zwan, who has earlier served Kandahar Police.

On Thursday night, Zwan was taken out of his home and killed by anonymous gunmen, reported the local media.

Following the incident, the family members accused the Taliban of the murder. However, the Taliban group has denied the claim.

The incident happened right after the Taliban stroke attacks upon the Afghan security forces and accused that it has apprehended around 70% of Afghanistan.

The people who have escaped for protection are on the brink of deprivation. They are, though, being given food and medical care at one of the migrant campsites nearby Kandhar.

“We have decided to provide breakfasts and meals two times for all the families who had to leave their villages to reach Kandahar,” he stated.