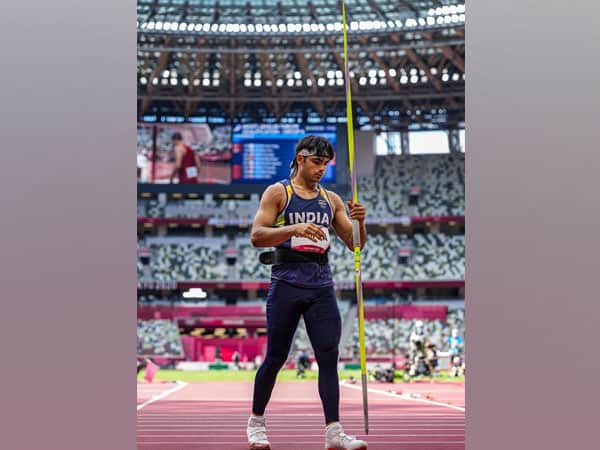 New Delhi: On Tuesday, the Athletics Association of India had made a big announcement concerning games. It states that a javelin throw competition will be carried out in each district from next year on August 7.

August 7 was chosen because, on this day, Chopra won the medal for the nation at Tokyo Olympics 2020.

Neeraj also stated, ‘The two throws, in the opening, went pretty great. Then few throws in the middle covered badly. Before the final throw, I understood I had won a gold medal. I used to be very engrossed, yet before that throw, I didn’t get anything just I drove the throw, but that throw went well.’ Therefore, a gold medal was added to India’s record.

Neeraj stated, “I was planning to throw the 90 m spear this point. Javelin is a little mechanical. I was throughout it. This time I thought I’d make it. It’s my vision to deliver a 90 m throw, which I’ll fulfill.”

The star player stated he couldn’t believe it when he got the gold medal as the game in the multi-sporting event was “pretty difficult.”