After Delta, Lambda now Kappa Covid Variant detected in two patients of UP 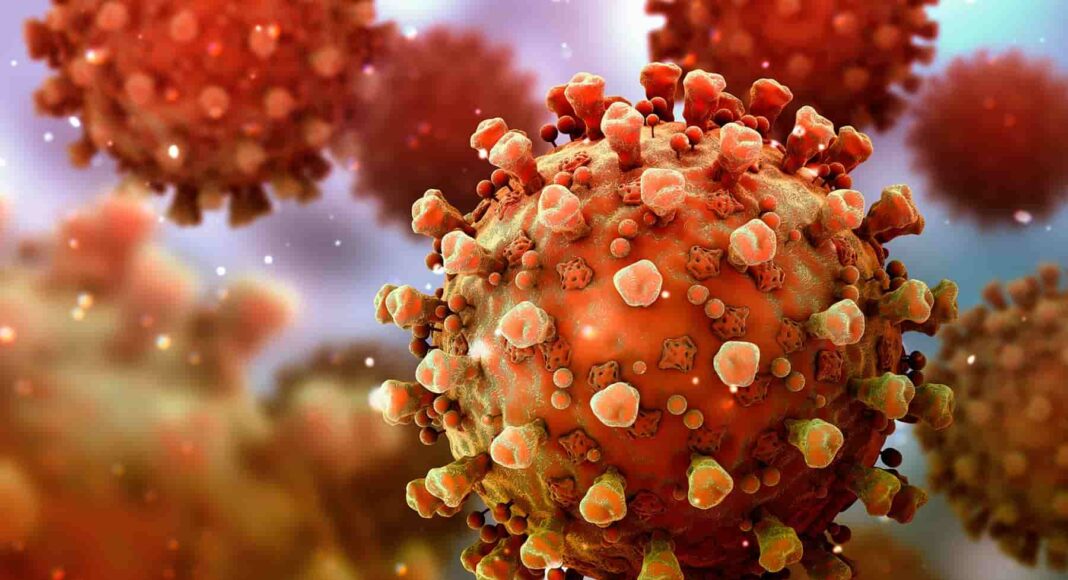 Lucknow: According to an official report, On Friday, Uttar Pradesh has recorded two cases of Kappa variant of Covid 19, following Delta variant.

Around 109 samples were examined at King George’s medical college in the last few days. Among them, 107 samples were tested positive for the Delta variant, whereas two cases were verified with the Kappa variant of Covid 19, stated an official statement.

“Both the variants are not new for the state. The facility of genome sequencing is being increased in the state,” it continued.

Shortly, the regular positivity movement in the state is 0.04 percent.

Additional Chief Secretary (Health) Amit Mohan Prasad stated beforehand that cases of this variant were also found in the land.

“There is nothing to worry about. This is a variant of coronavirus, and its treatment is possible,” he stated.

However, Prasad did not provides full information regarding the states which recorded this variant, stating it might create more tension among individuals.

Share
Facebook
Twitter
WhatsApp
Previous article52 killed in a fire that breaks out in a factory: Bangladesh
Next articleAssam: Several covid patients reported to have escaped from Amingaon Covid centre