After Rahul Gandhi Twitter suspends accounts of many Congress Members 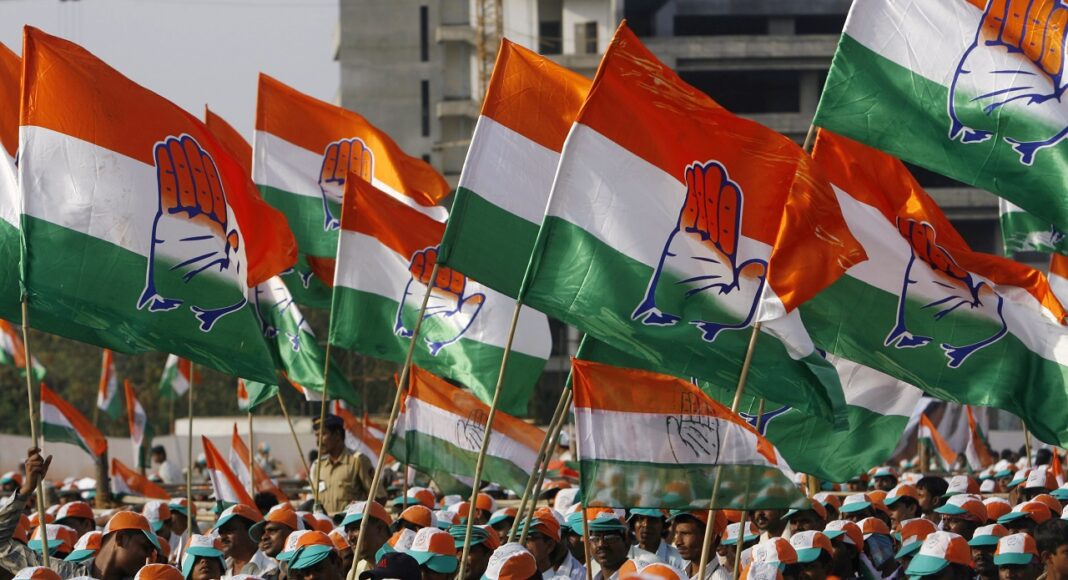 In every incident, the notification that was issued was that the content was found out to be violative of Twitter norms and the user can appeal if they think that the account has been incorrectly suspended.

Rahul Gandhi’s account was suspended after the Government complained the law was violated by him when he posted a picture of the family of the Dalit girl who was raped and murdered. The accounts of the others seem to be suspended for the same reason and they also joined the “Main Bhi Rahul Campaign which was launched just after Rahul Gandhi met the girl’s family.

Some protests by the Congress party also took place earlier this week after Rahul Gandhi’s account was locked by Twitter.

Centre likely to hike DA for its employees again! Check for details below