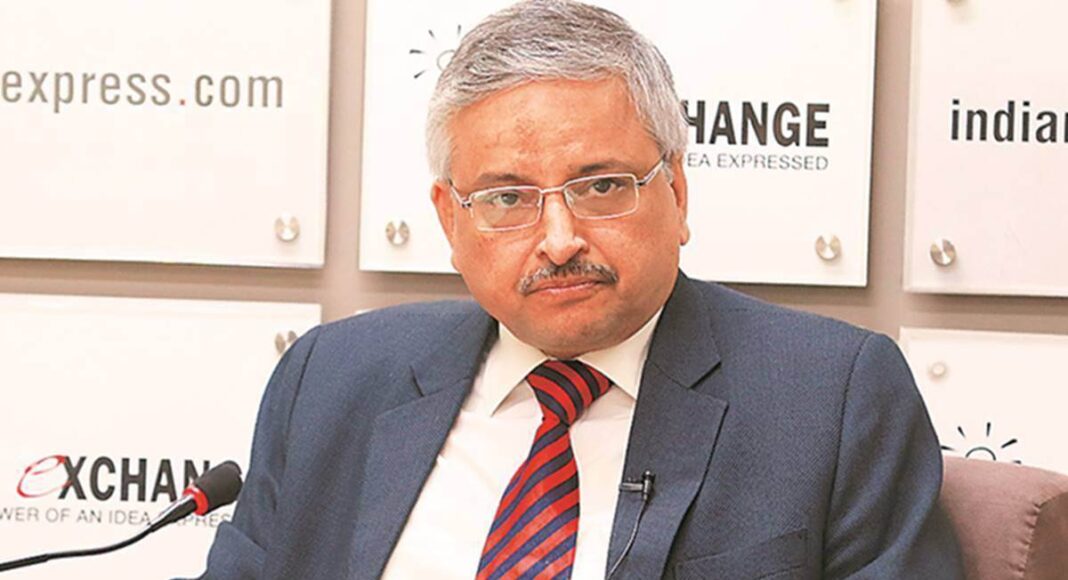 Covid-19 vaccination for children in India is likely to start in September, says AIIMS Chief, Dr. Gulleria on Friday. Guleria said that pharmaceutical company Zydus Cadila has submitted trial data for the use of its vaccine among children. He said that even though children themselves were less vulnerable to severe Covid-19 infections, they could transmit the virus to their parents and grandparents who might be at greater risk due to co-morbidities

“The Bharat Biotech vaccine Covaxin trial should get over by August or September and the Pfizer vaccine has already been approved [for children] by the FDA [Unites States Food and Drug Administration],” Guleria added. India’s drug regulator has not yet approved any vaccine for children. The Zydus Cadila and Pfizer vaccines mentioned by Guleria have not even received approval for use among adults in India.

The AIIMS director also backed a graded reopening of the schools in areas where the positivity rate of Covid-19 cases is low. “There are a number of children who have missed out on schools for a very long time as they do not have the access to computers,” he said.

Guleria was referring to a recent countrywide sero survey report which showed that 67.6% or more than two-thirds of India’s population has been exposed to the coronavirus till now. The study suggests that at least 40 crore people in the country are still vulnerable to SARS-CoV2 – the virus that causes the coronavirus disease.

As for new variants of the virus, the AIIMS chief predicted that it is not expected to mutate “dramatically” in the next few months. However, he added that as and when new mutations emerge, booster doses of Covid-19 vaccines may be needed to deal with them.

He also expressed hope that second-generation vaccines would be better in terms of providing immunity from new variants of the virus.