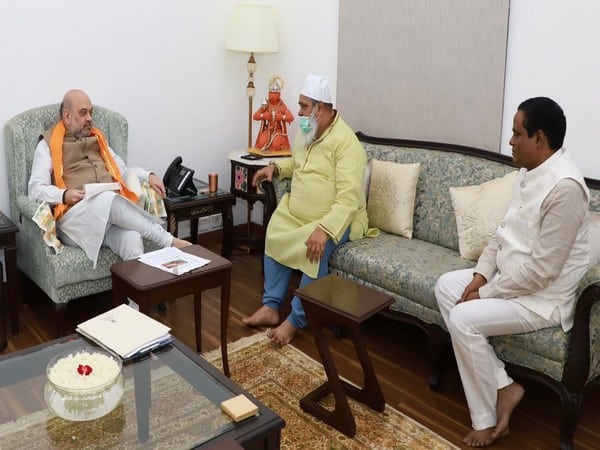 “Today I have met Union Home Minister Amit Shah along with Sonai MLA Karim Uddin Barbhuiya regarding the recent Assam-Mizoram border conflict. We submitted a memorandum explaining the historical background of the Assam-Mizoram border from the British era and how there has been a clearly demarcated boundary line till the Mizo people with active support from the Mizoram administration invaded the area of Assam,” Ajmal said

“We have demanded an early intervention of Union Home Ministry for the peaceful retreat of Mizo administration to maintain peace and tranquillity of inter-state border and to assure that there will not be any violent attack from the Mizo side the way it has been done recently in which six Assam Police personnel were killed,” he further added.

The tension over the border dispute elevated last month when 6 Police Officers of Assam Police and one civilian lost lives in the clash between the neighboring states.