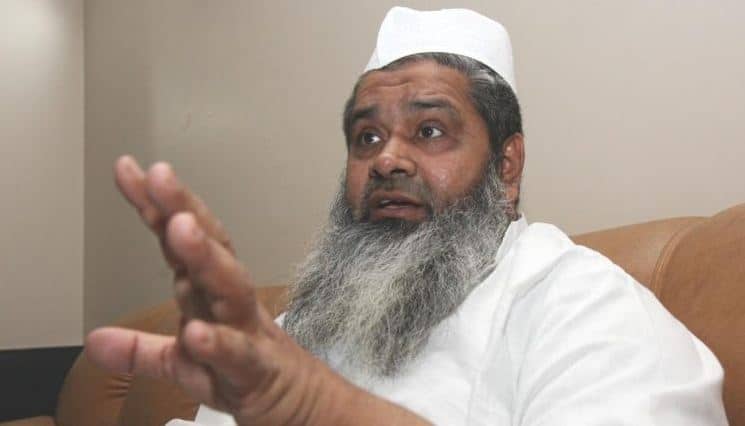 Guwahati: The All India United Democratic Front (AIUDF) chief, Badruddin Ajmal has written to President Ram Nath seeking rehabilitation for the evicted people of Dhalpur, Sipajhar. He has sought the President’s help asking him to instruct the state government to rehabilitate the families who have been ‘inhumanly’ evicted. More than 1000 families have been evicted in Assam’s Darrang district with no arrangements in place.

The eviction drive in Darrang’s greater Dhalpur area on 23 September turned violent when the evicted people resisted till any assurances of rehabilitation were given. The violence culminated in the death 2 and 20 others including 9 policemen seriously injured.

Ajmal has sought the President’s interference on humanitarian grounds urging him to instruct the state government to stop the eviction immediately and rehabilitate those who have been evicted by giving them lands.

The MP from Dhubri in his memorandum said, “We urged to provide adequate compensation to the injured and families of persons killed and to provide IDP (internally displaced person) certificates to the eroded and landless persons. A high-level judicial inquiry should be conducted on the violence. f the process of eviction without any alternative arrangement continues, it may cause social instability in the state of Assam.”