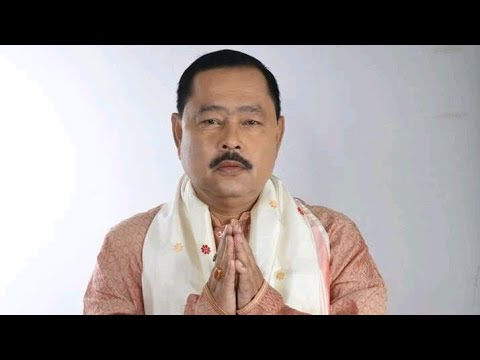 The legislator from Bhabanipur LAC, has forwarded his resignation letter to the party head, mentioning his withdrawal from the primary membership of the AIUDF party with immediate effect.

“It is with the utmost respect that I beg to inform you that I am herewith resigning from the post of Secretary. AIUDF Legislative party with effect from today. In addition, I have also withdrawn my Primary Membership of AIUDF party in the larger interest of the people of my constituency and the people of Assam,” stated the legislator in his resignation letter.

Talukdar did not mention the reason behind his resignation.

Share
Facebook
Twitter
WhatsApp
Previous articleDeepika Padukone is all set for her second Hollywood movie
Next articleNewly-wed couple avenge guests for not attending their wedding; serves bill of Rs. 17,521 to each guest

Breaking: Owner of the boat involved in Nimatighat disaster arrested