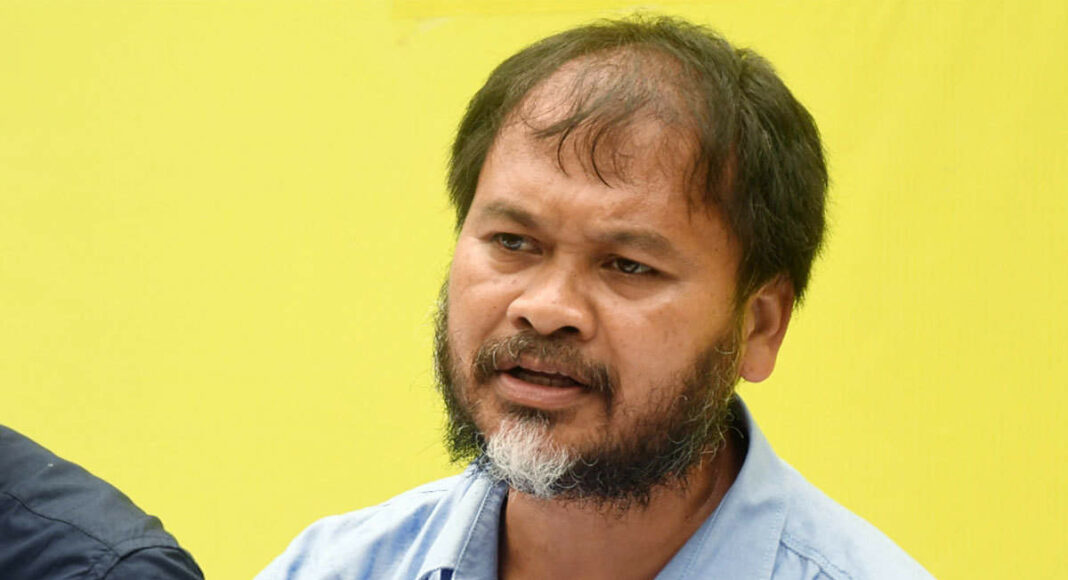 Guwahati: Sibsagar MLA and chief of Raijor Dal Akhil Gogoi opposed the decision taken by the Assam government to destroy the Rhino horns. He has raised opinions against the government to burn the confiscated horns kept in different treasuries across the state.

Lately, a state cabinet session chaired by chief minister Himanta Biswa Sarma decided to destroy and burn over 2000 rhino horns. Protesting the decision, MLA Gogoi asked to save the rhino horns in a museum.

” It can not be termed as a wise decision. We ask the rhino horns should be preserved in a museum. No nature enthusiast can support this loss,” Gogoi stated.

On the other hand, the government has been preparing every means to burn the rhino horns at Bokakhat.

Previously, the Dhaka-based Asia-Pacific Forum of Environmental Journalists embraced the drive to spread that rhino horns do not carry any aphrodisiac attribute. The huge animals are smuggled across the world.

However, it further put forward a state that those must be scientifically verified as real ones. Ultimately, it highlighted that the horns could carry a million dollars in illegal businesses scattered across east Asia, so the matter should be settled amicably.

Officially recognized as the famous one-horned rhinoceros and found fundamentally in India and Nepal, the rhinos are vulnerable on the IUCN red list.

Assam solely provides shelter to over 2,650 one-horned rhinos in its forest sanctuaries. In addition, Kaziranga National Park is popularly recognized for its over 2,400 rhinos and different precious wildlife.