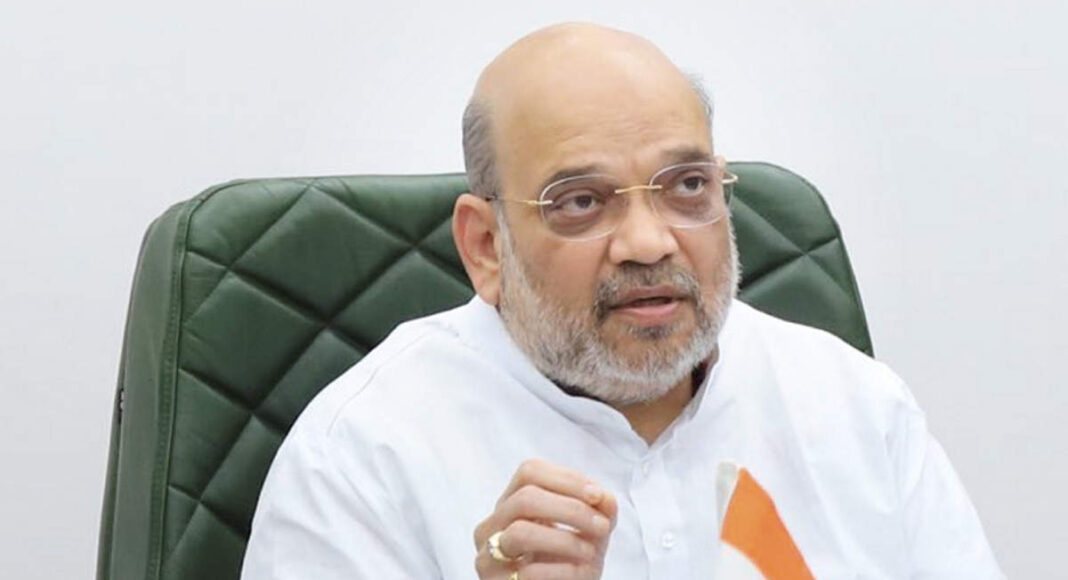 Amit Shah, Union Home Minister will review the Covid19 situation in the North-Eastern states on Saturday and also discuss several other important issues with chief ministers, chief secretaries, and police chiefs of the states in the region, officials said. Apart from states’ handling of the pandemic, Shah is likely to discuss the overall law and order scenario, economic challenges, special projects, and schemes apart from interstate conflicts.

Shah will also chair a meeting of the North Eastern Council (NEC), which will see top officials from the DoNER (Development of North Eastern Region) ministry, besides other linked departments, participate to give inputs and receive feedback to the NE states.

Shah will first inaugurate the multipurpose conference center and exhibition facility at the North Eastern Space Application Centre (NESAC) in Umiam, Ri Bhoi District, then proceed to inaugurate the Interstate Bus Terminal at Mawiong before entering Shillong and wind up the inauguration spree by attending the inaugural ceremony of the Cryogenic Oxygen Plant and Paediatric Ward at Umsawli in the suburbs of the state, sometimes also referred to as the Scotland of the East.

The next day, Shah will participate in a tree plantation drive organized by Assam Rifles, pay tribute to Swami Vivekananda at the world acclaimed Ramakrishna Mission at Sohra and inaugurate the Greater Sohra Water Supply Scheme at Cherrapunjee before returning to Guwahati.

In between the announced itinerary, the home minister will also meet civil society groups to discuss their various demands, especially those linked to the boundary issue and ILP (Inner Line Permit). He will also meet party workers.