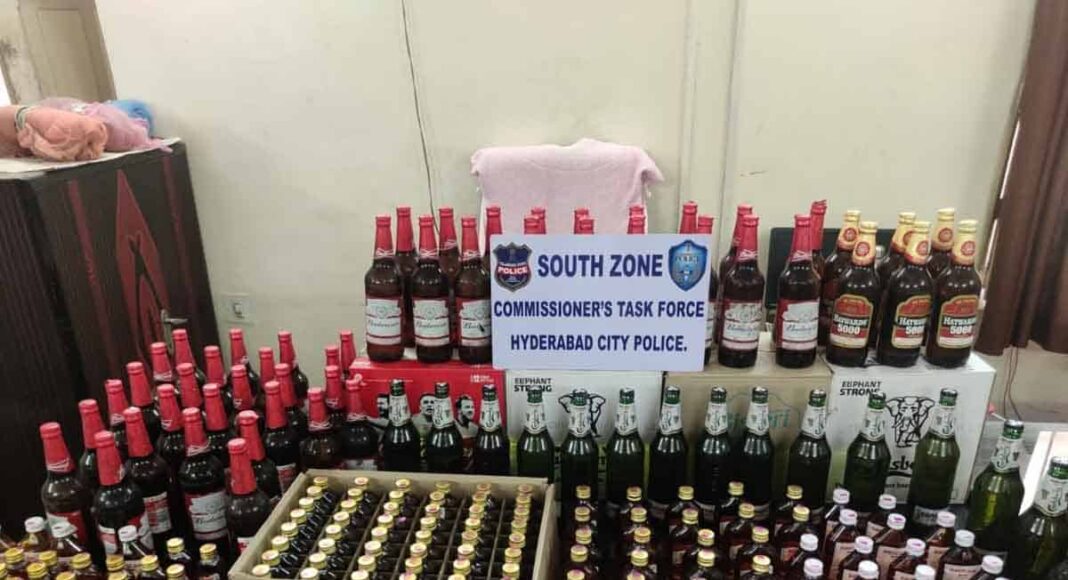 Nagaon: After a crackdown on contraband drugs, the Assam Police are now up in arms against the trade of illicit country liquor. The police are putting relentless efforts to end the menace of the flourishing liquor trade. A joint team of state police and excise department are conducting multiple raids and destroying the illegal liquor dens.

As a part of this operation, the State Excise department has cracked various district areas on Wednesday. During a joint raid, they have damaged and seized huge tons of fermented liquid and illicitly refined liquor.

The operation was carried out by officers and staff of all circles, and CRPF personnel, Nagaon. But, nobody was held throughout the raid.

The Directorate of Information & Public Relations (DIPR) Nagaon, in a tweet, notified that “Joint excise raid carried under the guidance of DySP Nagaon along with officers & staff of all circles, CRPF at Gotonga & Bheluguri (Rupahi PS), Jakhalabandha Rly Stn (Jakhalabandha PS)”.

According to the specifications, the officials seized and damaged 4820 liters of fermented liquid, 86 liters of illicitly infused liquor, eight distillation apparatus kits, and 15 kg of starter cakes.

Share
Facebook
Twitter
WhatsApp
Previous articleTaliban Spokesperson: ‘Pakistan is our second home’
Next article‘I am alive’: Reporter of Tolo News beaten up by Taliban confirms he is alive