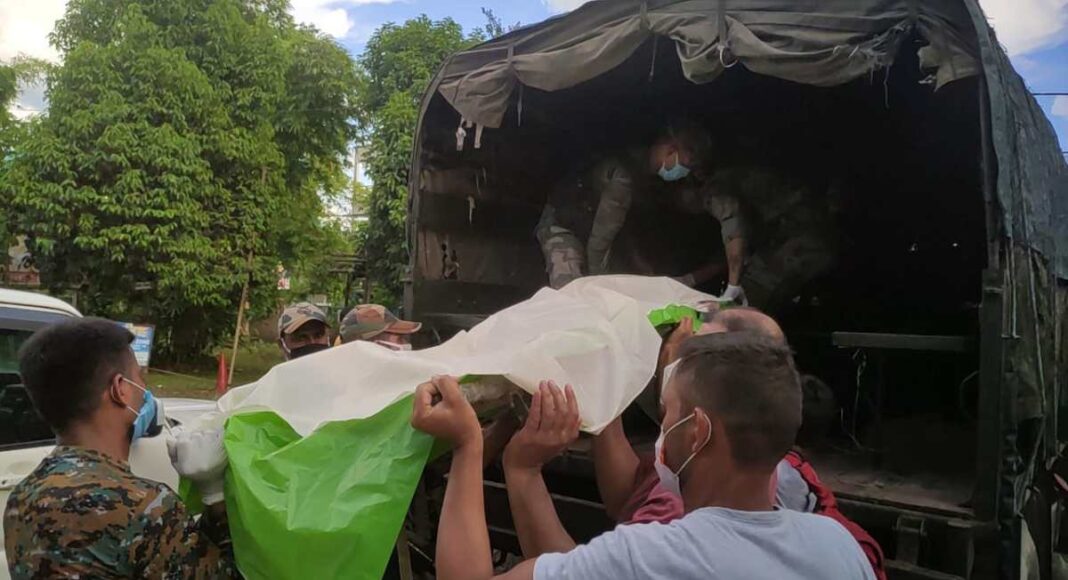 Guwahati: An army personnel was shot dead by his colleague on Saturday in Assam. As per the police officer statement, the two were on duty during the incident.

Both of the army personnel had engaged themselves in a heated argument. Lance Naik Rajendra Prasad reportedly opened fire with his INSAS assault rifle. He released the complete magazine on Lt Sanjay Chand, knocking him on the spot.

A senior official of the Army camp in the Laipuli area notified the local police at the Panitola outpost. Following this, Prasad was brought into custody. The officer stated that the policemen have yet to determine what started the argument and the subsequent crime.

He said that Lt Sanjay Chand, hailed from Uttarakhand, has been sent to Tinsukia Civil Hospital for a post-mortem report. The policemen seized about 20 series of cartridges and assault rifles from the event place.