Around 200 fall ill after consuming ‘prasad’ at religious ceremony: Assam 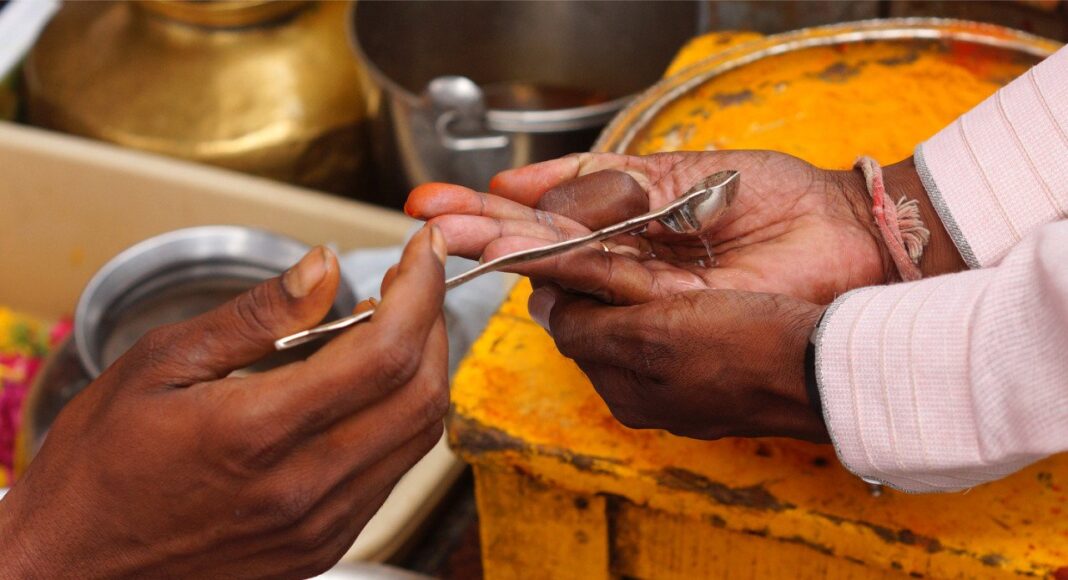 Morigaon:  Around 200 individuals fell ill after consuming ‘prasad’ at a religious ceremony in the Hojai district of Assam. They got food poisoning after taking prasad on Thursday.

As per sources, few of them who consumed the ‘prasad’, have been admitted to the hospital in Hojai and Nagaon centers.

An official stated, “Over 200 people, including ladies and kids, had consumed prasad’ (religious offering) and different eatables at the ceremony in Ward 7 of Lanka town on Tuesday.”

All those who have taken ‘prasad’ started having a high fever and vomiting from Wednesday.

“Some people went to Hojai and Nagaon for a more favorable check-up in private clinics. So far, no one has been severely unwell, and we are watching the condition,” an official stated.