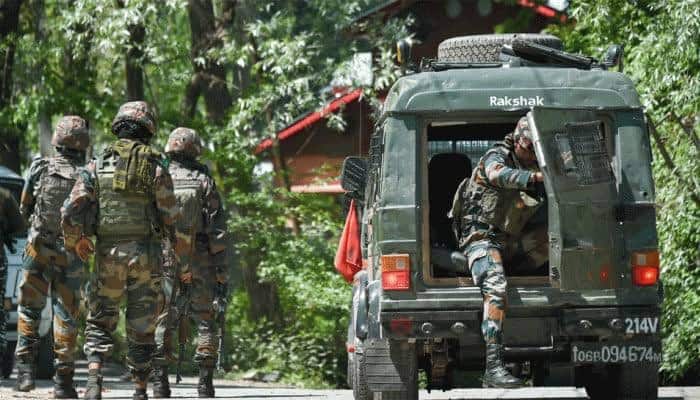 Aharbal: As per sources, around 430 civilians who were grounded at Aharbal vacationist resort in South Kashmir because of a gunfight among militants and security teams on Monday were recovered by evening, stated the police on Tuesday.

There was an anonymous militant who was killed throughout the transfer of fire, stated a police spokesperson.

“The movement of people was halted for their own safety after the exchange of fire between militants and security forces. Towards the evening, the civilians were safely taken to an evacuation point under the armed protection of policemen and 40 vehicles were arranged for their transportation,” the spokesperson stated, continuing that superior officials have controlled the rescue action.

Police authorities have yet released the identification of the militant who was shot dead during the fire exchange in the operation.