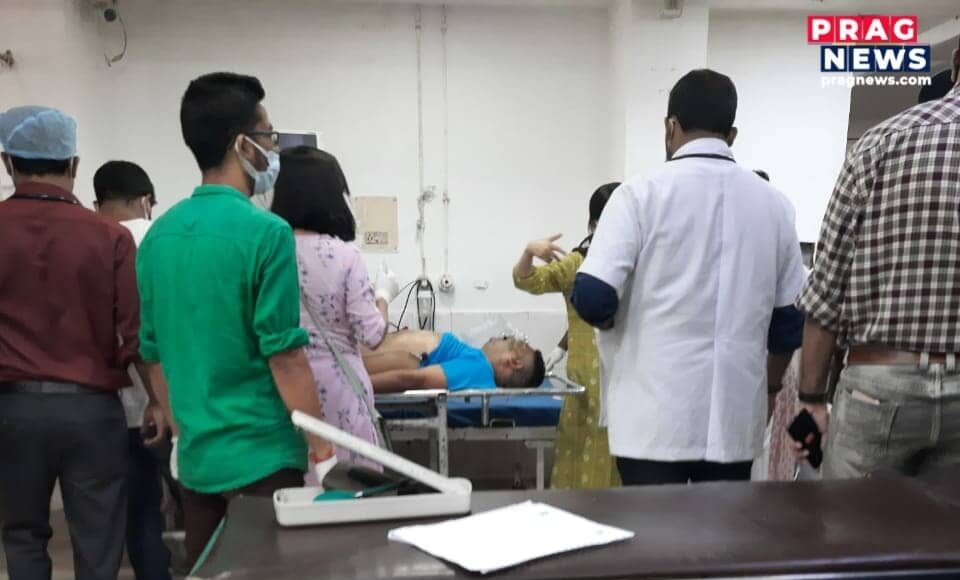 Guwahati: In the latest development in the sensational arrest of DIG Raunak Ali Hazarika, the official suffered a heart attack on Wednesday night at the police station.

He was immediately rushed to Mahendra Mohan Choudhury Hospital (MMCH) and later transferred to Gauhati Medical College and Hospital (GMCH) for advanced treatment.

Currently, his condition is stated to be stable and a team of doctors is treating him at GMCH.

His earlier medical reports suggested that he had suffered two heart attacks in the past.