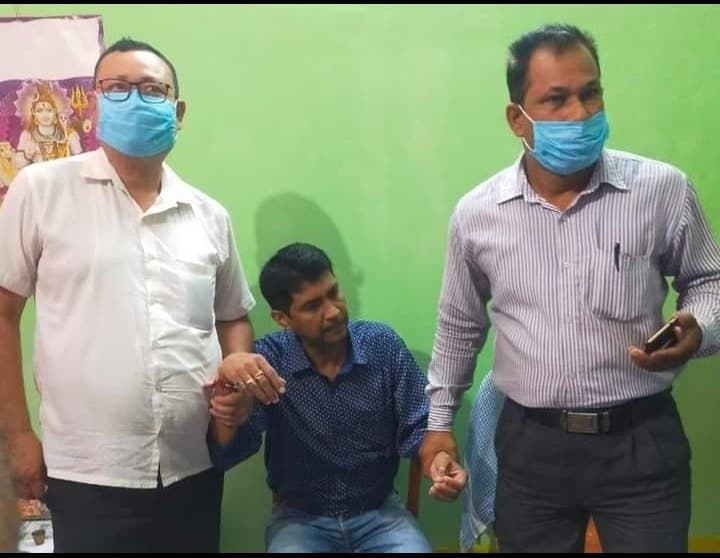 Guwahati: Superintendent of Excise Himanjyoti Bora appeared before the Chief Judicial Magistrate Court (CJM) on Saturday after his dramatic arrest by the Anti-Corruption Bureau.

A team of Directorate Vigilance and Anti-Corruption department arrested Bora for allegedly taking a bribe of Rs. 25,000 from a wine supplier on Friday evening.

Reportedly, Bora collected money from the supplier in a monthly instalment.

Further, the Anti-Corruption Bureau raided Bora’s residence at Nagaon and his rented house at Kokrajhar.

However, the Anti-Corruption Bureau didn’t find any illegal documents during the raid.

On Friday, the police registered a case in the Anti-Corruption Bureau police station vide ACB PS case no 08/2021U/S (a) of PC Act against Bora.