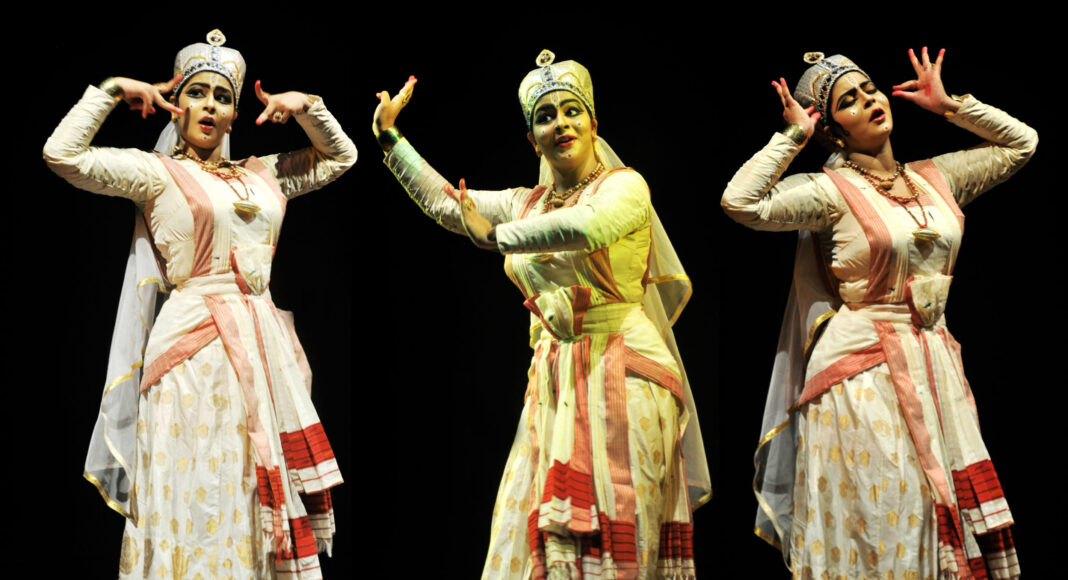 The umbrella organization further said that promoting the culture could be initiated from the ‘Cultural Centres.’ These centres can be set up in prime areas across the nation.

“This has become essential at the current circumstance so that the future generation are well informed with the Xattriya history of Assam. There should likewise be active discussions and workshops as well as several educational pursuits in this regard at different levels.”

The Government of India granted national attention to the ‘Xattriya Nritya’ in 2000.

It was likely owing to the constant efforts of Bharat Ratna Dr . Bhupen Hazarika, who was the Chairman of Sangeet Natak Akademi at that point.

ASM general secretary Mahanta continued, “It’s a definite improvement that several cultural authorities from overseas have been displaying interest in our ‘Xattriya Nritya’ and also the culture.

“The ball is directly in the court of the authorities involved. Therefore, let us examine all the opportunities to secure Xattriya Culture, a global sensation.

“It can be a time-consuming task. However, it can be reasonable, and we can make it feasible with common joint phase-wise efforts.

Mahanta further requested the State government to revive the cultural centre at Puri in Odissa.