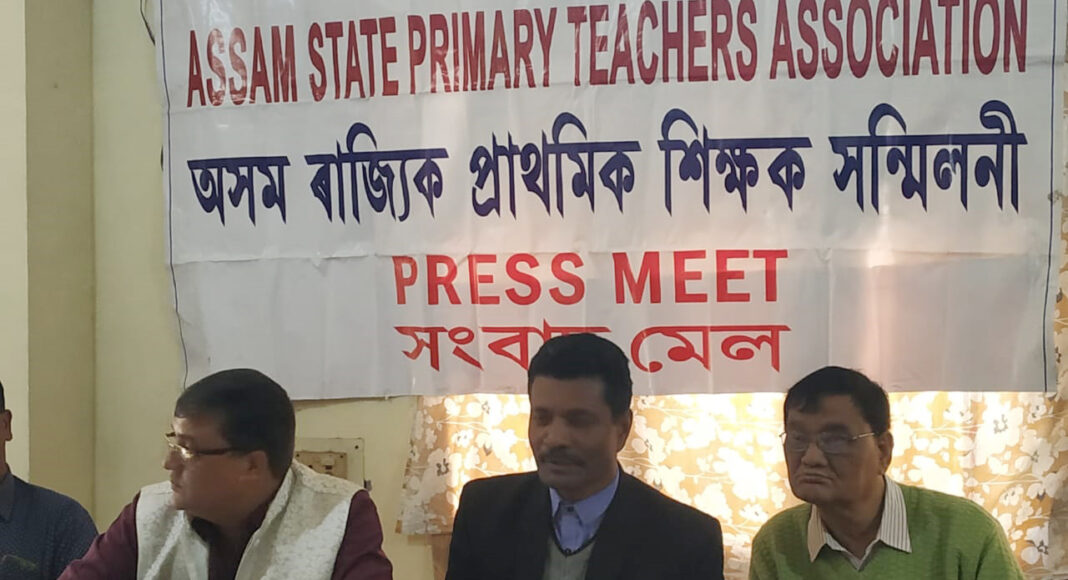 The Assam State Primary Teacher’s Association (ASPTA) demand Assam government to release the dearness allowance (DA) of the teachers working under the government. Addressing to the media, ASPTA general secretary Ratul Goswami, said that it has been a long standing demand of the AIPTA to the Centre to release the DA of the teachers summing the nation.