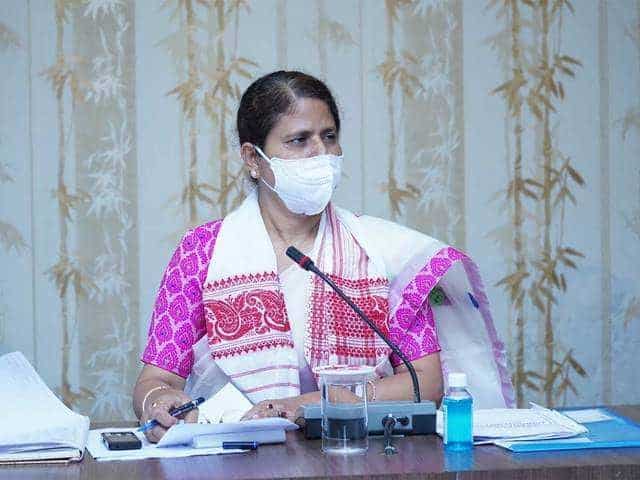 Guwahati: For the first time in the history of Assam a female Finance Minister Ajanta Neog will place the state budget, 2021-22 today i.e. June 16 at the ongoing budget session of the Assam assembly. This is the first State Budget under the new BJP-led alliance government at Dispur under Chief Minister Dr Himanta Biswa Sarma.

Reportedly, at 3 pm the budget will be tabled by the Finance Minister at the ongoing Assam assembly.

The Assam Assembly’s Budget Session for 2021-22 started on Monday (12th July) in Guwahati.  Moreover, the entire Budget Session of the Assam Legislative Assembly will remain active till August 13 with 15 working days.

Earlier, in February the former Sarbananda Sonwal led government had presented the vote on the Account budget which was placed by former Finance Minister Dr Himanta Biswa Sarma as the Assam Legislative assembly held in April.