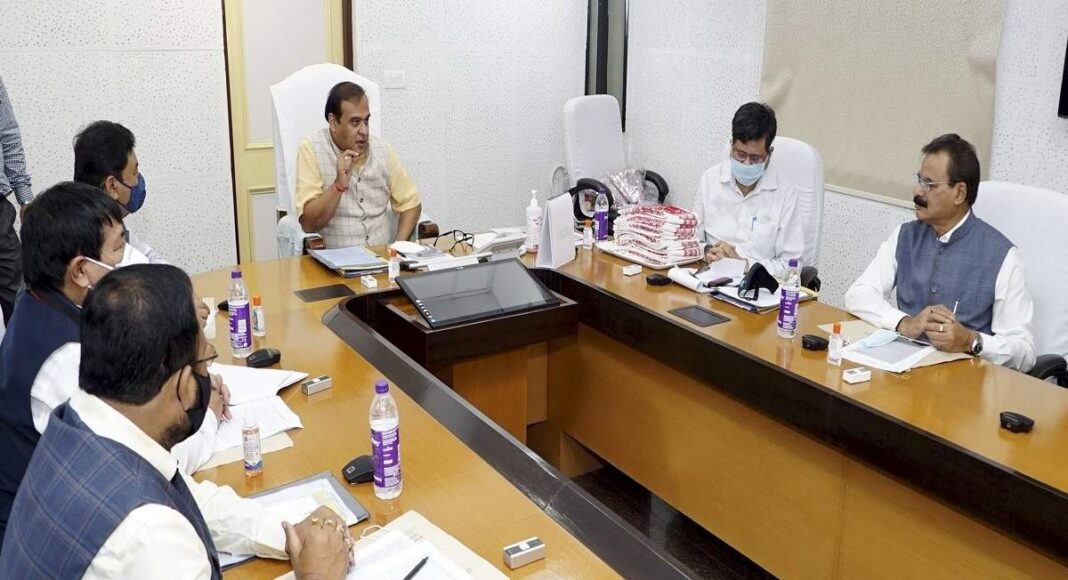 Guwahati: The Assam Cabinet Session approved an increase in the dearness allowances of government employees. The allowances will be increased up to 28% and will come into effect from July 1, 2021.

The government has additionally enhanced the DA and Dr of its pensioners, respectively. This decision shows the hike of 11% over the present rate of 17% of basic pay or pension pay.

Ajanta Neog stated, “Presently, the State Government representatives are getting dearness allowance (DA) at the rate of 17 % of their basic pays. However, now, the Cabinet chose to increase the DA to 28 % with reflective effect from July 1, 2021. For this, the State Government will carry an extra expenditure amounting to Rs 200 cr per month.

“With the assurance of implementing one lakh employment to jobless youngsters of the state in one year, so far the Cabinet approved employment to 52,500 jobs in Home, Education and Health fields.”

Keshab Mahanta stated, “The Cabinet now confirmed the appointment of 8,855 jobs in the Health Department. These jobs are of physicians, paramedical personnel and technical team. The process for selection will begin from this September.”

Assam Parliamentary Affairs Minister Pijush Hazarika stated, “The Cabinet today decided that the government impart driving training to 50 youths from all LAC. The cumulative quantity of such trainees all over the state will be 6,600. The continuation of the practice is 45 days. The trainees will receive driving licenses shortly following the fulfillment of their training.”