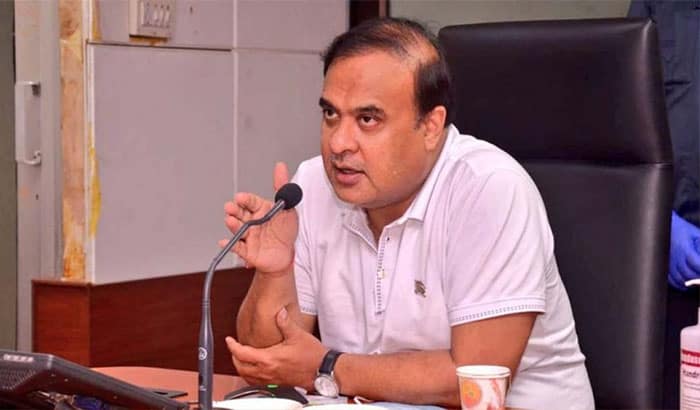 Rolling out the service at an official function here, Sarma said citizen centric services like the online driving license service are transparent, user friendly and easily accessible and the service seekers will experience contactless and doorstep service delivery without having to go to transport offices.

The service has been rolled out throughout the state except in Jorhat, Sivasagar, Barpeta, Kokrajhar and Baksa districts, where it will be made functional after the withdrawal of the model code of conduct for the bypolls scheduled to be held on October 30.

Sarma said that with the launch of the services Assam has become the sixth state in the country to have adopted this technology-based solution.

“These services are an attempt to empower the people and give them the fruits of good governance. These online services are boon to the people as they will save the service seekers from going to the DTO offices and stand in queues to get their works done,” he said.