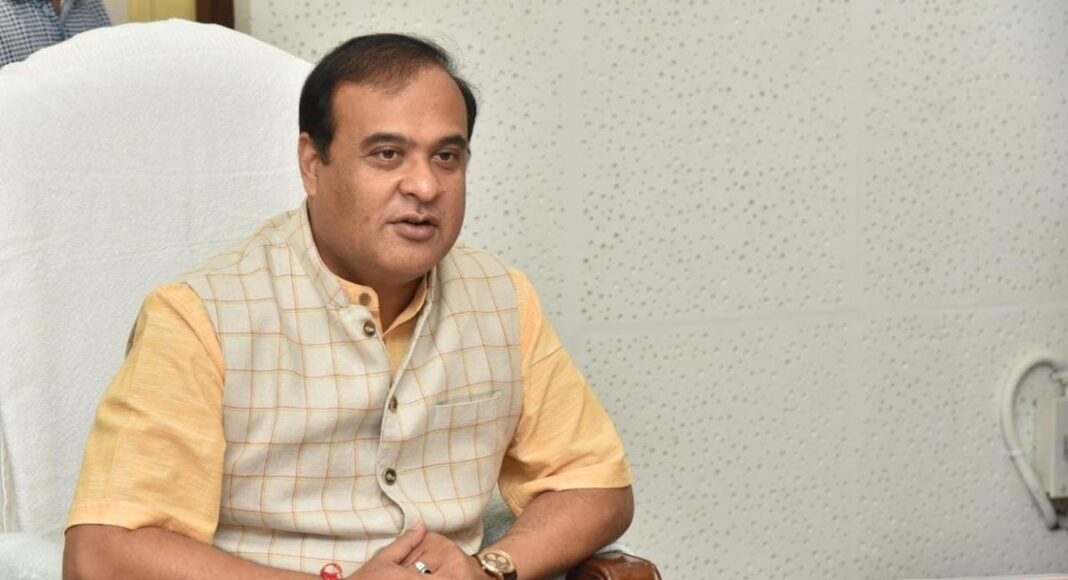 Guwahati: Due to the following disorder in the state of Meghalaya, Assam Chief Minister Himanta Biswa Sarma requests his Meghalaya counterpart Conrad Sangma to guarantee the security of people stranded in the hill state.

The state of Meghalaya comes under intense disorder after the encounter of surrendered militant Cheristerfield Thangkhiew, one of the originators of the Hynñiewtrep National Liberation Council.

On Friday, following the death of the surrendered militant head, destruction and incendiarism rocked the state capital and nearby areas increased.

The family of Cheristerfield Thangkhiew alleged that he was executed in cold blood by the police. Thangkhiew was assumed to be the mastermind of a spate of IED strikes since his resignation in 2018, police responded.

Thangkhiew supposedly hit the police with a knife when his residence. He was being raided, provoking a retaliatory shooting in which he was killed, an official stated.

Following disorder and law, the Meghalaya government imposed curfew and internet ban in the state till August 18.

Several people were stranded over the hill state due to the sudden imposition of curfew from Saturday. Due to this, Assam CM Sarma has urged his counterpart Cornard to take necessary measures to protect the stranded people.

The Assam Chief Minister Himanta Biswa Sarma used social media while asking for cooperation from his counterpart Chief Minister, Conrad Sangma, to protect and secure the protection of the Assamese people in the state.