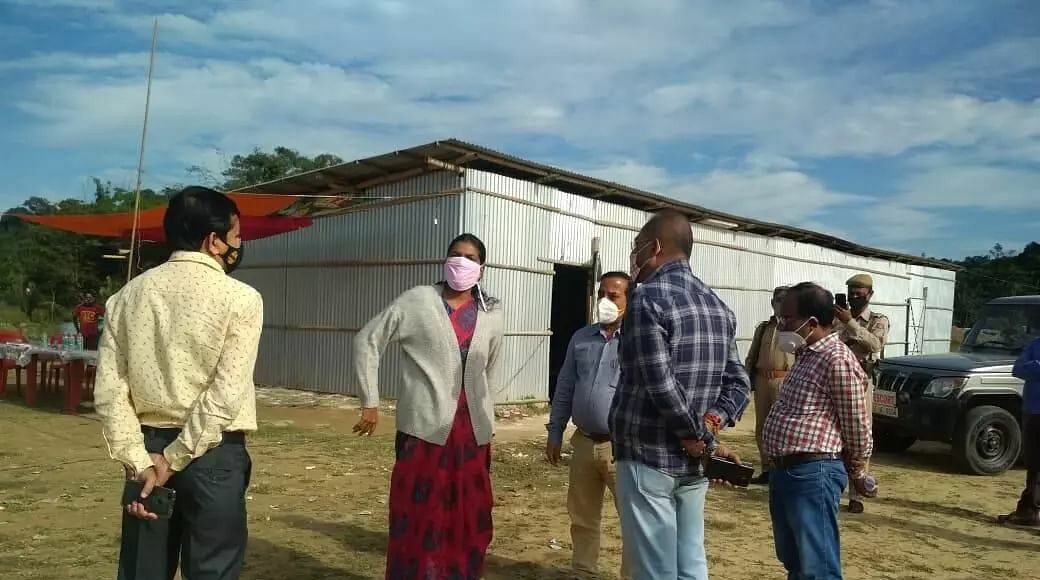 CM Sarma wrote, “It is a privilege to be back in Barak Valley. Started my tour today by paying tributes to former PM Bharat Ratna Atal Bihari Vajpayee at his statue at Rangpur Zero Point in Silchar. His towering vision continues to guide us. Sought his blessings & offered my prayers.”

He further communicated that he had visited the construction site of Mini Secretariat, which is under constriction in Barak Valley at Srikona, at Silchar.

While his visit to the construction site CM Sarma stated that the Rs 116 cr scheme would be completed in three years and promote administrative actions of Barak Valley.

Assam chief minister stated that this plan would reduce the need to move Guwhatai every time for government works and permissions.