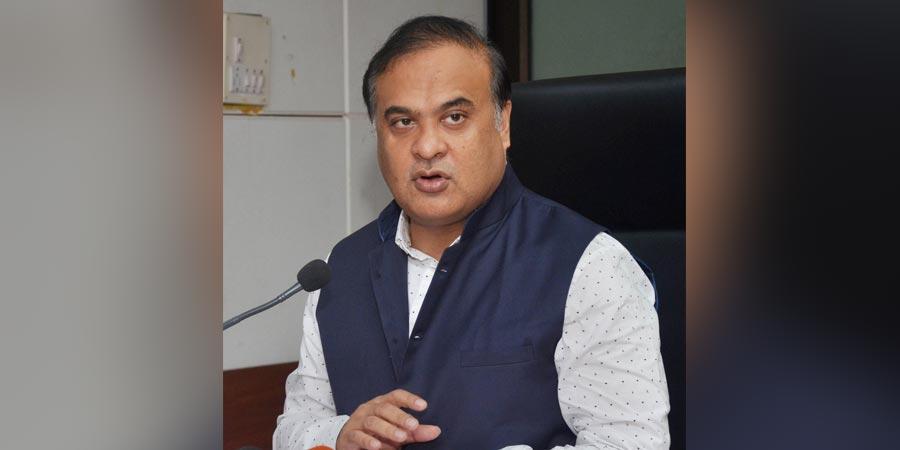 Sarma being the former finance minister for the last five years stated this is providing a righteous outline of the government’s obligation to meeting the commitments made to the people. The budget tabled by Finance Minister Ajanta Neog was a public welfare-oriented budget with a focus on the middle class.

“The budget gives a glimpse of the revolution envisioned by the government in the field of agriculture as efforts are already on to make the state ‘Atmanirbhar’ in agriculture, horticulture, dairy and veterinary sector,” Sarma stated.

Sarma additionally stated there is a layout in the budget to accomplish two significant poll pledges: to free 26 lakh, women, from the connections of microfinance investments and one lakh employment opportunities to the unemployed.

The decision of proposing smartphones to around eight lakh Class IX and Class X students of government schools is to break the online education obstacles that appeared as a delightful wonderment for the middle-class category.

“Many students from middle-class families study in government schools. A large number of such students lag behind in online classes when compared to English medium school students,” Sarma stated.