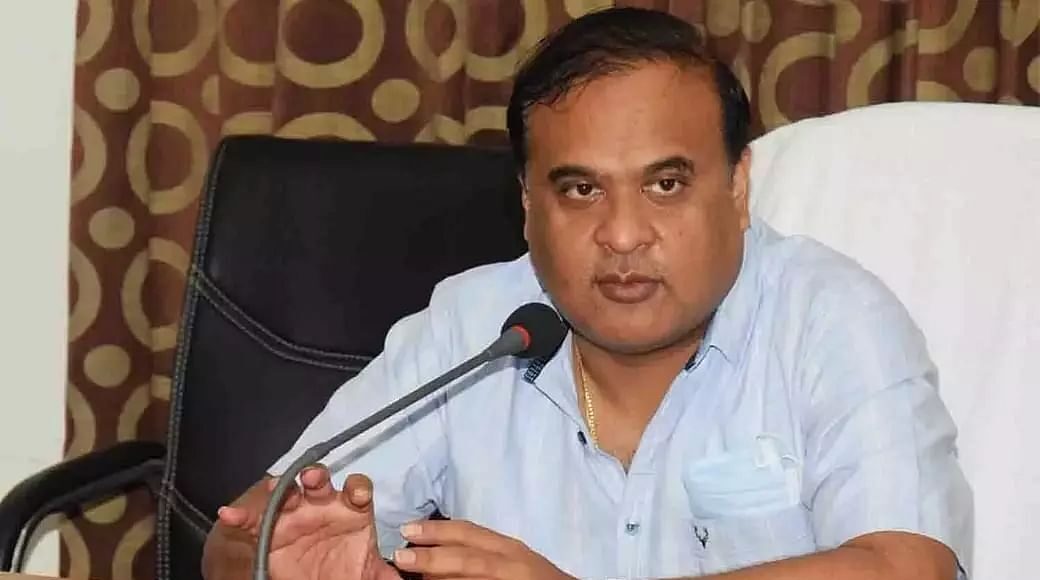 Assam is readying a ‘team’ of youth who would visit the lower parts of the state to create ‘awareness’ on measures to control population and supply contraceptives after chief minister Himanta Biswa Sarma on Monday termed population explosion as the “root cause of economic disparities and poverty among minority Muslims in the state.”

Speaking at the state assembly, Sarma said around 1,000 youths riverine sand bars of lower Assam would be roped in to fight what he called “population explosion”. They would also be tasked with supplying contraceptives among the community members in the region.

“We are also planning to create a separate workforce of ASHA workers who shall be responsible for creating awareness about birth control and also supply contraceptives,” Sarma said at the assembly.

“In rural areas, Muslim people out of compulsion have occupied empty lands. They are entering forest areas and it leads to a conflict with the law that does not allow occupation of forest areas. There is a kind of social tension that Muslim people in Lower Assam and Central Assam are facing at the moment. The encroachments on government land will continue as people need space to live,” said Himanta Biswa Sarma.

The chief minister requested the opposition members to not link his thoughts to politics. He urged the members to think about the near future when it would be impossible to provide basic health and education facilities to such a large population.

CM Himanta Biswa Sarma proposed that MLAs from Upper and Lower Assam should visit areas of each other to understand how population explosion can make things worse.