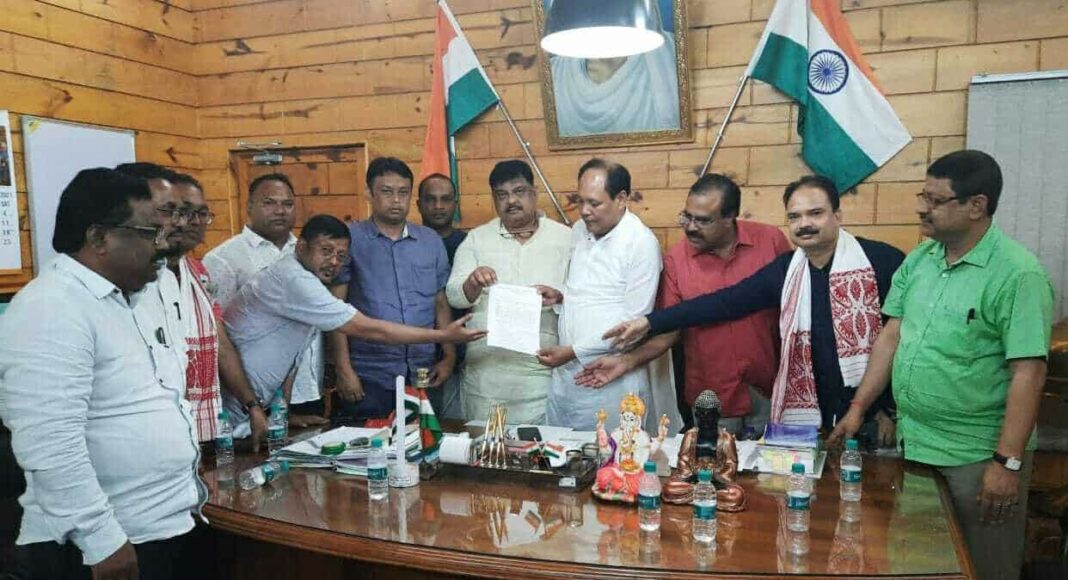 Assam State Chief, DGP Bhaskarjyoti Mahanta allegedly made this statement, “I am a policeman. I don’t care about any MLA,” while addressing the protesting Congress leaders at Sipajhar.

This statement infuriated the Congress leaders and has caused a whirlpool of reaction among the party leadership.

Congress Legislator from Karimganj Kamalakhya Dey Purkayastha, while addressing the media persons on the issue stated that an official of such repute (referring to DGP Mahanta), who is not only educated but also carry a sense of responsibility owing to his post, shouldn’t have made that contentious statement against the MLAs of the state.

“If an MLA made a mistake, then he should be alone responsible for that mistake, not the rest of the brigade. What the DGP said is highly condemnable and we at Congress urge all to strictly take a stance against the DGP,” added Dey.

The Congress leaders in their letter to the Assam Legislative Assembly Speaker, have complained about the DGP and also urged the speaker to take stern action against the state police chief.