Assam Declared As ‘Disturbed Area’ For Next Six Months 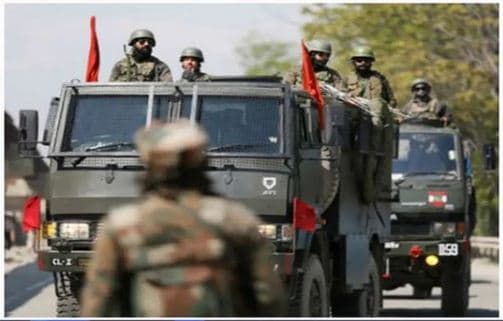 Guwahati: The Government of Assam in exercise of powers conferred by Section 3 of the Armed Forces (Special Powers) Act, 1958 has declared the entire State of Assam as ‘’Disturbed Area’’ upto six months with effect from 28-08-2021 unless withdrawn earlier.

The fresh order is an extension of a similar move on 27th February, 2021, when the state was declared a ‘Disturbed Area’ for six months, just ahead of the state assembly polls. There is no official comment yet on the reason behind the extension.

Considered a draconian legislation by some, the Armed Forces Special Powers Act (AFSPA) allows security forces to conduct search operations and arrest anyone without any warrant. The provisions of AFSPA are applicable only to seven states in the northeast.

At present, besides Assam, AFSPA is in force in Nagaland and parts of Manipur and Arunachal Pradesh.