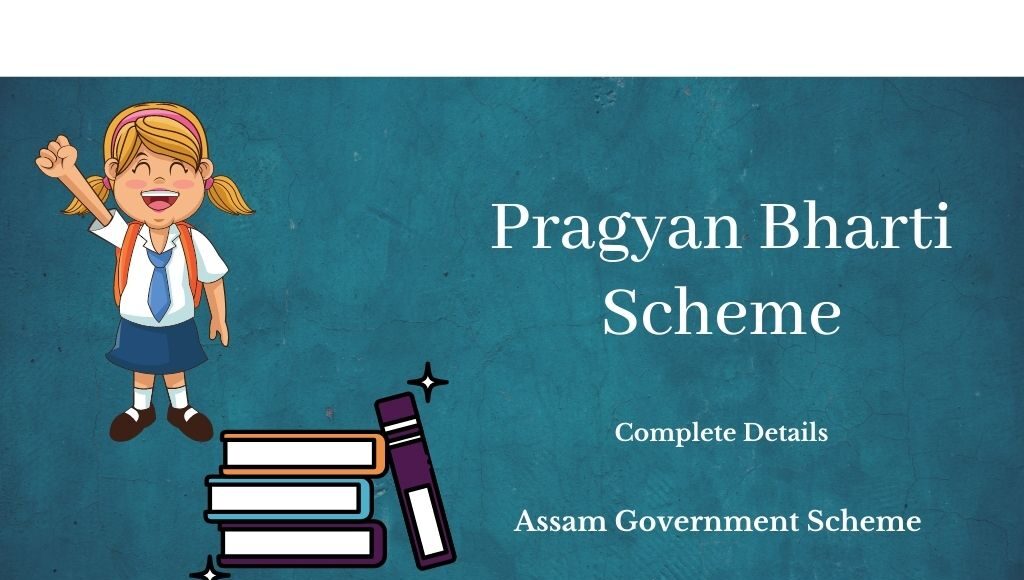 Guwahati: The Assam government has declared that its fee waiver scheme Pragyan Bharti for free admission will stay for the academic year 2021-22.

Under Assam’s Pragyan Bharti scheme, all learners whose parental earnings are less than 2 lakh will receive free admission in Higher Secondary, Degree and MA, MSc, and MCom programs.

The Assam Higher Education Department further announced that HS and BA, BSc, BCom learners who have previously availed the fee waiver scheme could also apply for their second and third-year admission.

Final year learners of MA, MSc, and MCom can further take benefit of the scheme.

But, students whose parents work in a state or central government cannot avail the benefits of this scheme.

Students will have to present an undertaking declaring that their parents are not working in the state or central government service.

For the eligibility of the scheme, a student’s parental income should be less than two lakh. Students applying for this scheme should not score less than 75% of attendance for meeting the criteria.

The private institutes, universities, and Central Universities established in Assam will not serve the students under the Pragyan Bharti scheme.

The list of government institutes that grant advantages under the Pragyan Bharti scheme are:

The Director Of Higher Education will check the income certificates submitted by the students applying for the scheme.