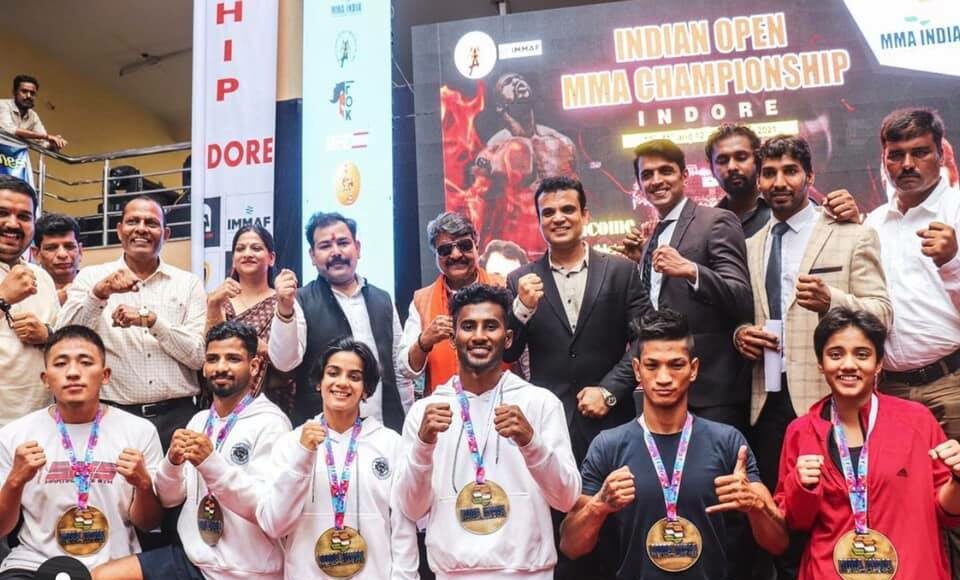 Alfred’s astonishing performance in the national debut made him qualify for the IMMAF World Championship team, which is programmed to be held in Kazakhstan in November.

MMA India Federation organized the Indian Open MMA championship in Indore from September 10 to September 12, 2021. The event has served as the selection trial for the IMMAF World Championship in Kazakhstan.