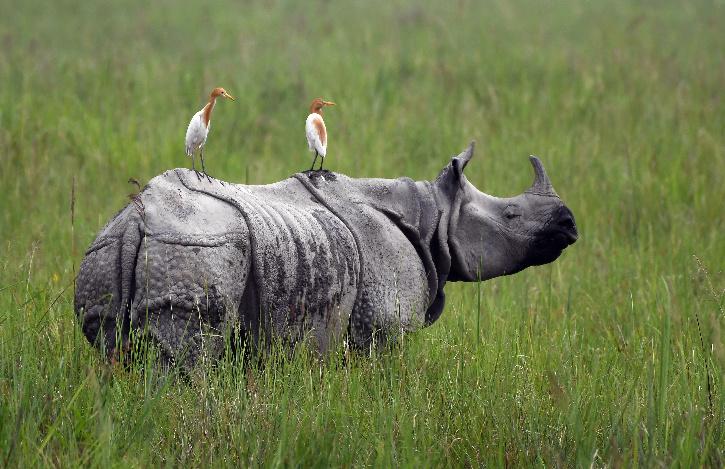 Nagaon: Two individuals were arrested by Assam police in association with the illegal trading of rhino horns. Including an employee of the forest department was arrested for alleged involvement in the smuggling.

As per sources, officials of the Eastern Assam Wildlife Division caught the two on Wednesday. After questioning an alleged poacher and wildlife organ dealer who was caught earlier.

It was alleged that Ali traded a rhino horn to the held “poacher and smuggler,” also, it was rendered to him by Saikia.

The forest worker was caught earlier in a comparable matter and is presently out on bail, Gogoi continued.