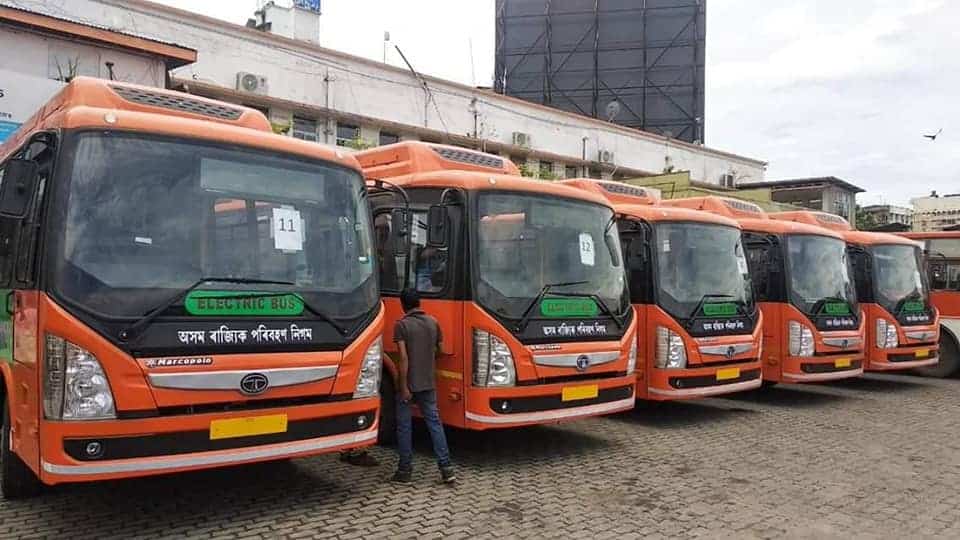 Guwahati: The Assam government plans to convert Guwahati into a carbon-neutral city. The government sets to introduce electric and CNG buses in replacement of diesel-run ones.

“We have decided to replace Guwahati city transport buses to electric buses within a year. Our cabinet has planned to obtain a total of 200 electric buses and 100 CNG buses.”

He also stated, “We have begun with ASTC because ASTC has the largest part of vehicles. There will soon be a plan for private buses additionally. We have taken this settlement to contribute to the lowering of carbon emissions. This action is a measure in the direction of obtaining Assam carbon-emission free.”

“Our cabinet has decided to present Rs 10,000 each to bus drivers and conductors as financial aid.