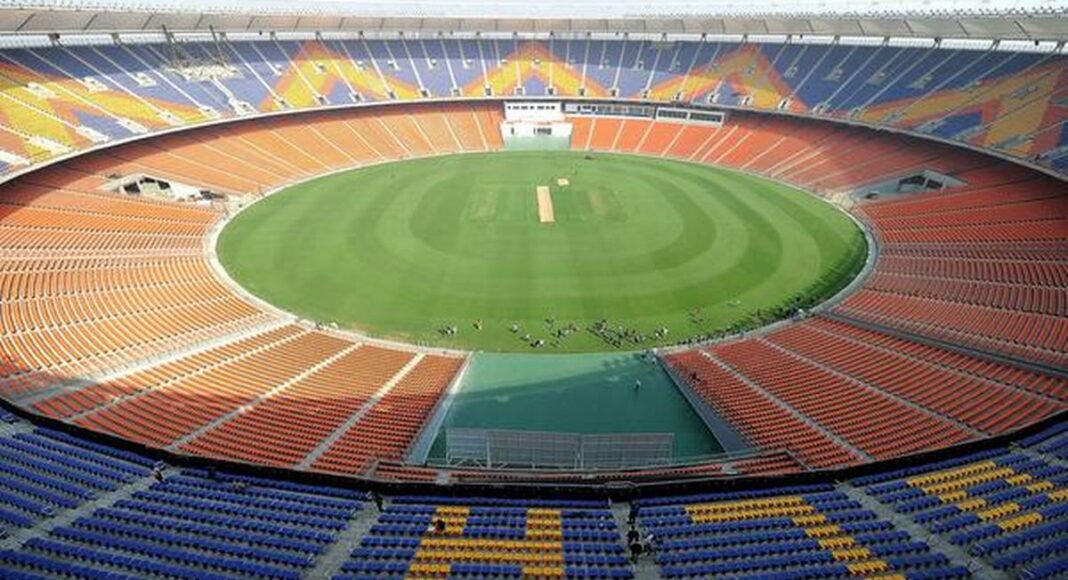 Guwahati: The Assam government plans to allocate around Rs. 1300 cr for the progress of infrastructure development of the sports sector.

Following the overwhelming victory of boxer Lovlina Borgohain at the Tokyo Olympics 2020, the Assam government has intended to spend Rs 1300cr for infrastructure growth in the games.

The Assam government has further modified its sports policy to support the players in the state.

Assam Sports Minister Bimal Borah stated that the state government has proposed to allocate Rs 1200-1300 crore for infrastructure growth in the sports division in the state.

The minister additionally stated that the state government has taken up several projects for overall growth in the games division.