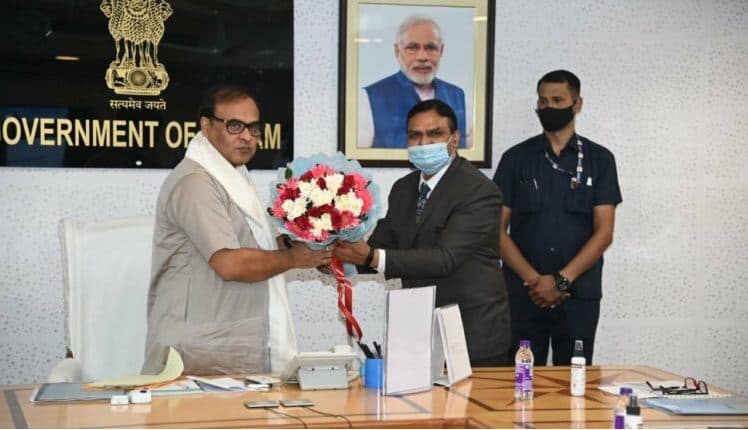 Guwahati: Assam Chief Minister Himanta Biswa Sarma on Monday said that the state government is planning to begin a joint venture with the National Dairy Development Board (NDDB) for the promotion of the dairy sector in Assam.

During a meet with the NDDB officials, CM Sarma said that the company would be formed to accelerate the economic development of the milk farmers and make the dairy sector more commercially viable, an official release said.

The company will formulate an action plan that will help in promoting the dairy sector in the state.

The Chairman of the company will be the state’s Animal Husbandry and Veterinary Minister while there will be an equal shareholding pattern between the state government and the NDDB.

Chief Minister Dr. Sarma during the meeting also asked the department to make sure that as a result of reform in the dairy sector, milk farmers get the highest dividend. He also said that steps have already been taken to increase the milk production of the state to the tune of 10 lakh litre per day. He also stressed on ramping up dairy processing infrastructure to give a new impetus to value addition to milk.