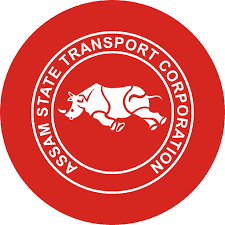 At the same time, the state government has allocated around Rs.488.74 Cr to the transport department in the budget tabled during the Assam assembly on July 16.

Therefore, the retired employees of ASTC who are yet to receive their dues from the state government are looking out for hopes that the government would pay the pending amount.

He continued, “The government assured us that it will release Rs 119 crore for paying the dues to the retired employees of ASTC. This money would be allocated in the Budget, stated the authorities concerned during various discussions at different levels earlier.”

“Since the government has already allocated Rs 488.74 crore to the Transport department in the present Budget, we hope that our dues would be paid from that amount.”