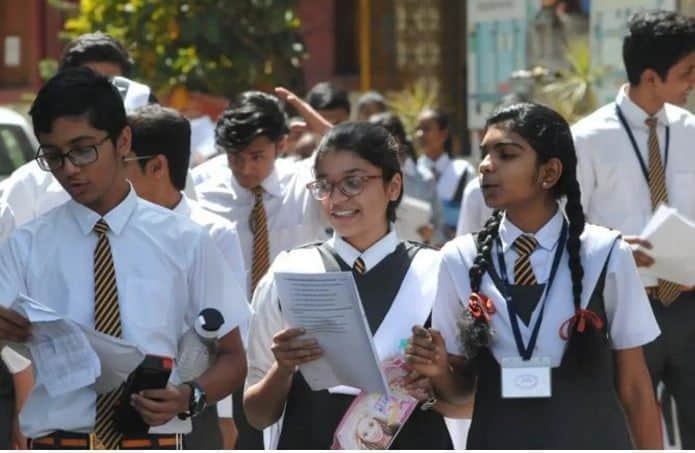 Guwahati: The Assam Government has decided to withdraw the previous reservation of seats for state board pass-out students.

Assam Government earlier decided to reserve 75% seats for undergraduate courses for the state board pass-out students in all the government-run colleges.

Assam Education minister Ranoj Pegu, rather, stated that board reservation would exercise in rural areas. Whereas, in urban areas, colleges seats will be open for all board students.

“The 75% reservation of seats for Assam board learners will not be appropriate in urban spaces. In urban spaces, learners from all boards will have to compete for a place in degree programs. It will be solely based on their merit,” he stated.

Education department executives stated that since the institutions affiliated to CBSE and different boards largely exist in urban spaces, the 75:25 reservation code for the complete state would have seized a large number of deserving learners from a place in undergraduate programs.

The CBSE and CISCE learners and their parents have revealed severe concern over reserving 75 % seats for state board pass-outs in the 1st semester of degree programs.

Share
Facebook
Twitter
WhatsApp
Previous article“Didn’t take money, couldn’t even change shoes”, says Ashraf Ghani in the latest video
Next articleAmazon Gets Amitabh Bachchan’s Voice For Alexa, but you have to pay for it