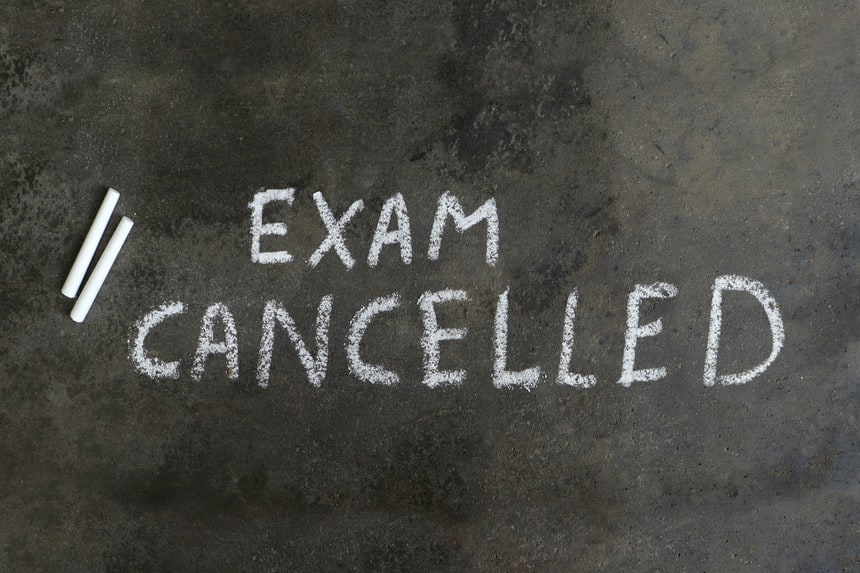 But, the idea was opposed by various student organisations including All Assam Student’s Union (AASU). The announcement of the cancellation fo the board exams was taken under the chairmanship of Chief Minister Himanata Biswa Sarma on Thursday. Minister Ranoj Pegu stated to withdrawn the Clause V of the notification. Sarma chaired a meeting with the representatives of AASU, ABSU and AJYCP to discuss about the alternate method of evaluating the cancellation of the exams.

After the detailed discussion, the government released stated that the certificates and marksheets provided under the evaluation formula will be valid for applying for higher education and jobs. It will be applicable for all the students of Board of Secondary Education, Assam (SEBA), Assam Higher Secondary Education Council (AHSEC), and other boards and education council. The decision also includes that there will be no rank holder system in HSLC and HS exam, only the distinction marks and star marks will be given. Sarma also directed to conduct Class IX exams under Seba from now onwards. The exam will be conducted under the District Education Council having similar question paper for all schools of the district.